President Peter Mutharika has laughed off the opposition Malawi Congress and People’s Party coalition, arguing that it will not benefit Malawians.

Mutharika was speaking in Dedza on his way back from the Southern region where he  had gone to cheer families affected by floods.

He said people should not loose trust in the DPP government following the coalition between MCP and PP saying the two parties cannot help the country as they already failed when the PP was in power.

The president urged the people to vote for the DPP, citing a number of developmental projects which the Malawi Congress Party failed to implement.

“Our government has good strategies to develop Dedza district, we want to make sure that police officers and the District Commissioner have better housing. DPP government has better plans for Malawi only if u can give us another five years,” said Mutharika.

Speaking earlier, T/A Kamenyagwaza hailed the DPP-led government for considering Dedza, where among other projects, he cited the stadium, the bus depot and the market as notable developmental projects.

Kamenyagwaza appealed to people in the district to change their political mindset where the district is regarded as MCP’s stronghold saying the trend is affecting development of the district.

“Let us develop new mindset, we are all Malawians, we need to focus on development and stop regionalism in politics. On 21st May am urging you to vote for leaders who will develop the country,” said Kamenyagwaza.

Before proceeding to Dedza, the President also cheered survivors of the Kampepuza road accident at Ntcheu District Hospital.Source: MEC Stringer 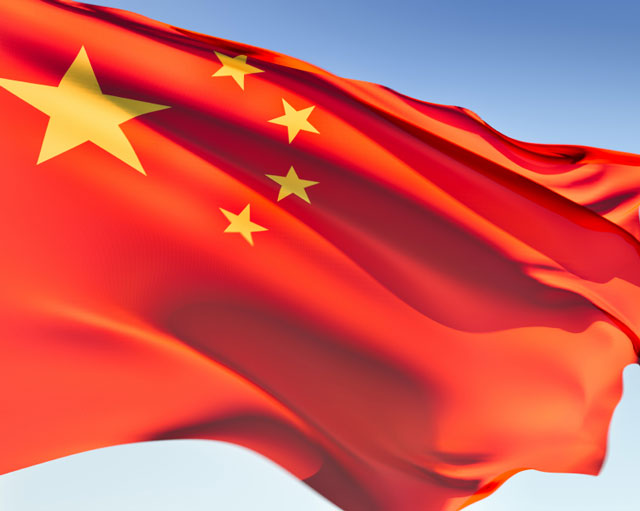 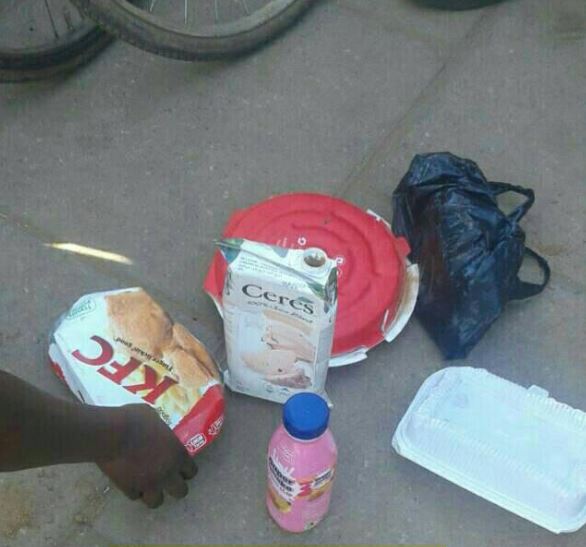 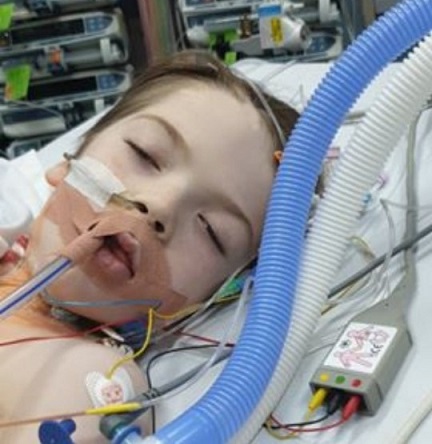