Qualified nurses who are not yet employed in the country are today likely to hold countrywide demonstrations to force the government to employ them.

Zgambo blames the government of playing double standards by rejecting to employ the nurses while making them work on upkeep basis in the same public hospitals and pay them peanuts.

ŌĆ£The government is failing to employ the nurses but making make them work on upkeep basis. They are doing the very same work but being paid K2, 500 or K3, 000 yet they have degrees or diplomas. The nurses are taking care of the sick all days and nights and yet we are not being taken care of,ŌĆØ he said.

Zgambo urged victims and other well-meaning Malawians to join the march. The nurses are being urged to wear full nursing uniforms during the march.

In Mzuzu, the nurses will march from Katoto Ground to Mzuzu Civic offices through Mzuzu High Court roundabout.

In Capital Lilongwe, the protesters will meet on Lilongwe Community Ground and march to Civic Centre offices through Kamuzu Central Hospital via Lingadzi roundabout.

In commercial Blantyre, the nurses will converge at Chichiri Upper Stadium and proceed to Blantyre City Council Civic offices.

Zgambo said, originally, the demonstrations were planned to run alongside the ones which Human Rights Defenders Coalition wanted to hold.

Ministry of Health spokesperson, Joshua Malango, asked for more time to comment on the matter. 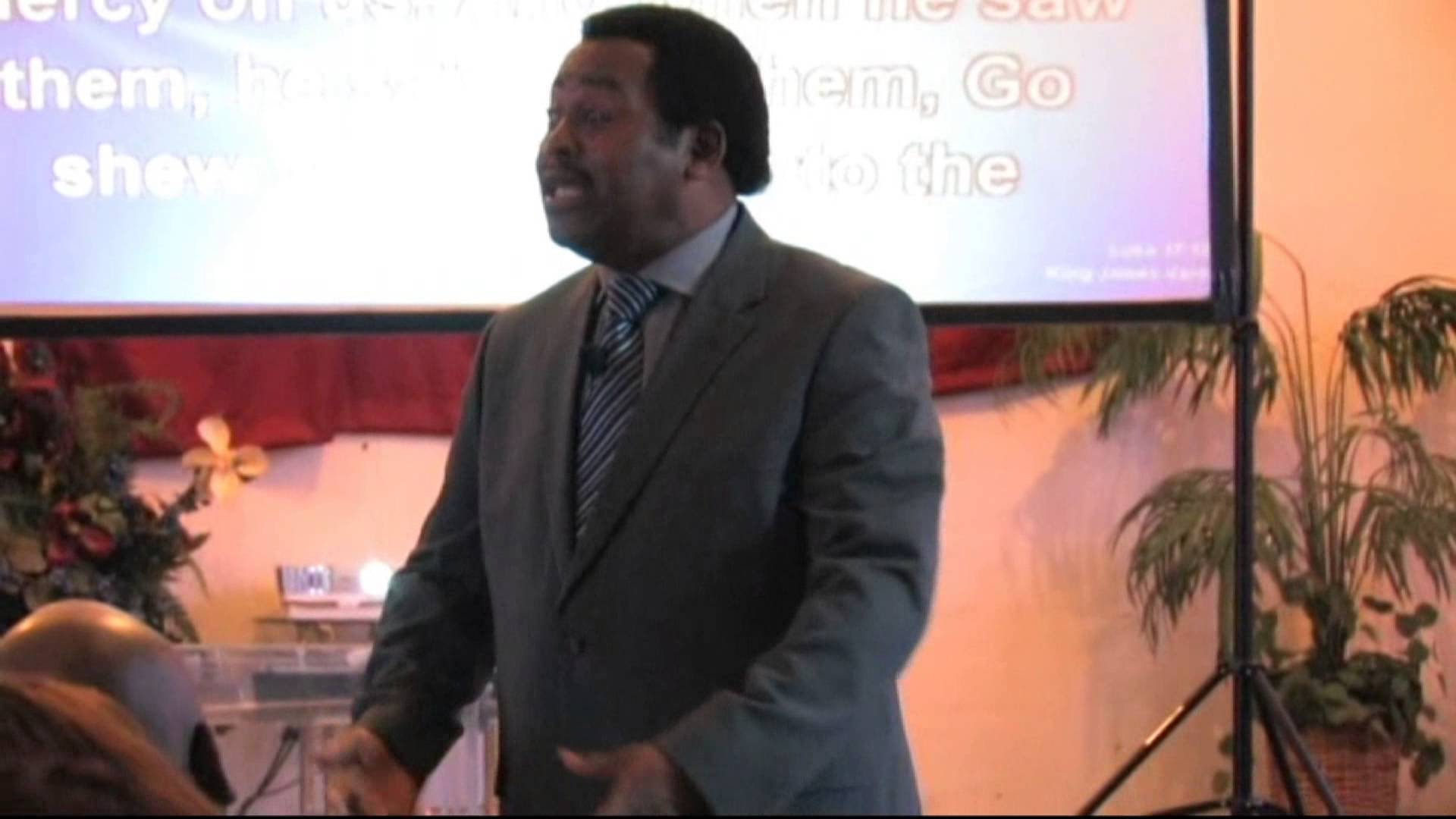 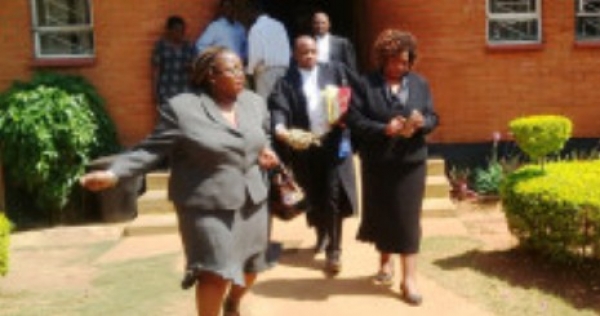 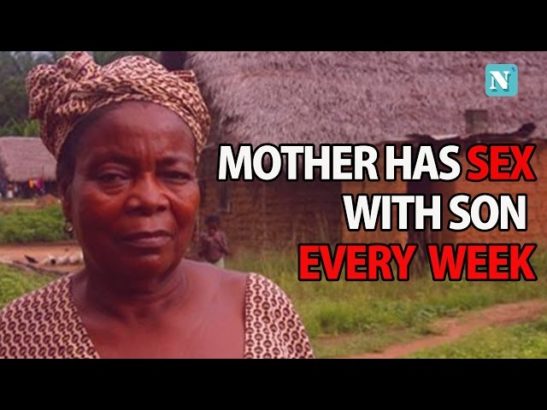 ŌĆśOnce I stop sleeping with my son, our wealth will disappearŌĆÖ – Zambian mother who sleeps with son confesses