The report released on Sunday says the babies are expected to be born from 23, 000 women.

The report further warns that women in the camps are facing a lot of challenges to access health facilities of which one maternal death case has been reported.

ŌĆ£Pregnant women are delivering in camps with unskilled birth attendants,ŌĆØ reads the report

Meanwhile, UNPF is working with Health District Offices to distribute condoms in the camps. 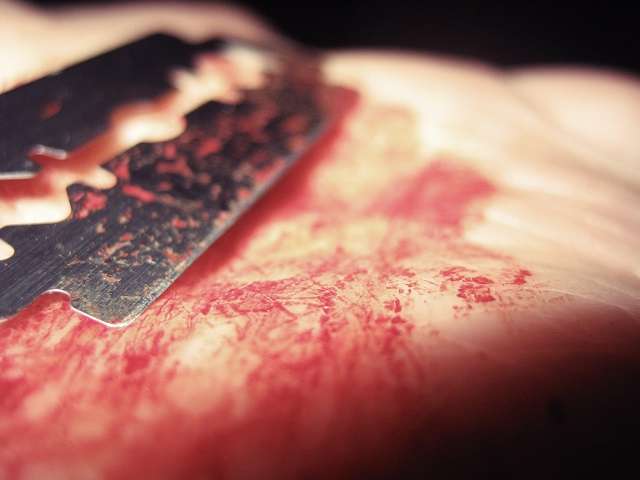 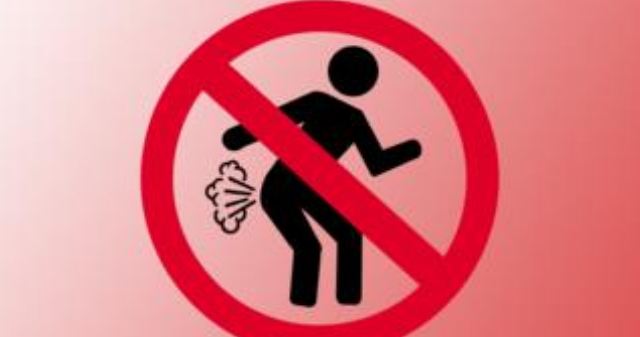