Minister of Information and Communications Technology Henry Mussa has said government is gratified with head of the influential Roman Catholic Church, Pope Francis, partners and stakeholders for the assistance rendered towards those affected by floods which have affected district across the country.

Mussa said on Monday, March 25 that the support was a sign for spiritual closeness and encouragement to affected people.

āGovernment is very grateful for the monetary contribution of 150, 000 euro from Pope Francis to be distributed equally among the people affected by the flood continuous rains in Malawi, Mozambique and Zimbabwe.ā

The pope contribution expresses the feeling of spiritual closeness and paternal encouragement toward people and territories affected by the cyclone idai which hit the three countries.

Government thanked the Episcopal Conference of Malawi for directing all Catholic Parishes and Churches to dedicate all Sunday collection of the March, 31 towards floods victims as sign of solidarity.

Meanwhile, the Government has recommended the Republic of South Africa, United Republic of Tanzania, the United Nations and several other organizations, both local and international stakeholders and individuals for the assistance they have given and continue giving to country toward floods victims.

Signs Your Partner is About to Break Up With You 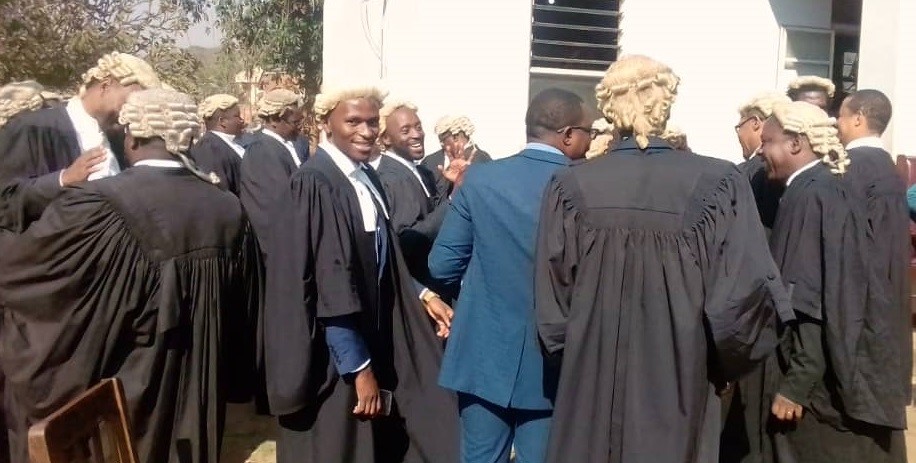