The Malawi Electoral Commission(MEC) says chiefs has a crucial role in ensuring that elections are held in a free and fair environment.

Speaking during the launch of the Campaign period MEC chairperson Justice Jane Ansah SC said Chiefs are supposed to be encouraging their subjects to attend political rallies of all candidates so that they are able to know the manifestos of all candidates and make informed decisions.

ÔÇťThe role of traditional leaders in elections needs no emphasis.Since they stay with the people and have influence over them, As we commence the official campaign period,chiefs are expected to use each and every available opportunity,such as in funerals,weddings and traditional dance festivals,to spread messages of peace and political tolerance among their subjectsÔÇŁsaid Ansah.

She said the Commission in consultation with the chiefs and various electoral stakeholders,developed a code of conduct for the traditional leaders.

ÔÇťThe Commission brought all the traditional leaders in the country, from the level of TA above to discuss and adopt this code of conduct at a workshop in Lilongwe.

In a nutshell the code of conduct aims to give benchmarks against which the conduct of chiefs can be measured.Chiefs are not supposed to take part in active politicsÔÇŁ said she.
She also said chiefs are supposed to be impartial and non-partisan in their work and that chiefs at any level can neither be monitors of political parties nor candidates.

Ansah however lamented the behaviour of some chiefs who are reported to be endorsing candidates and creating no-one zones for some candidates.

ÔÇŁ This is a very sad development which should be condemned in strongest terms.The law allows any candidate to conduct their campaign rallies anywhere, provided they follow all the procedures. May I remind all our Chiefs that it is an offence under the electoral laws to block anyone from holding a campaign rally basing on political affiliation, religion, race or creedÔÇŁ said Ansah.

She further warned Chiefs in the country that It is also unacceptable for chiefs to block their subjects from attending political rallies saying It would be sad to learn of a chief or some chiefs being fined or jailed because of this.

Ansah also warned that such behavior is corruption and punishable by law. Such matters shall be referred to the relevant authorities like the Anti-Corruption Bureau for prosecution.
She said Chiefs also have a duty to report to the Multiparty Liaison Committees (MPLCs) any candidate or political party or supporters not adhering to the code of conduct for political parties and candidates.

ÔÇťChiefs are parents and all subjects are their children. In some cases disputes are referred to the chief, he or she is expected to be impartial and give sound judgments to the satisfaction of all stakeholders. Whatever electoral dispute you resolve you need to furnish the MPLC with a reportÔÇŁsaid she.

According to MEC the campaign period is expected to end on April 19. 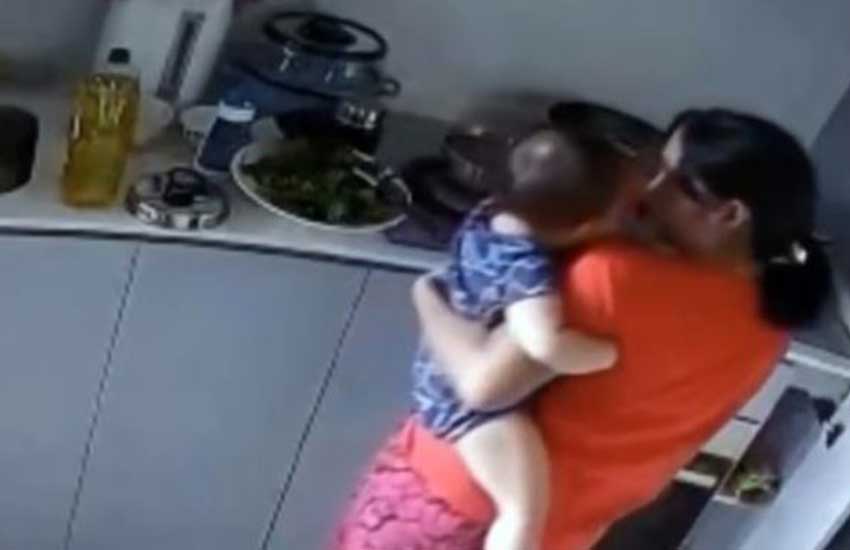