A joint parliamentary committee has called for holistic funding to all agencies dealing with abductions and killings of persons with albinism in the country.

Chairperson for the joint parliamentary committee on violence against persons with albinism, Richard Chimwendo-Banda made the call when he presented a report in the national assembly on its meetings held from February 26 to March 4, this year.

Speaking to the press, Chimwendo-Banda said the committee is asking for immediate funding to all agencies responsible for criminal investigations.

‚ÄúIn the criminal justice system in Malawi we have the Malawi Prison Service, Malawi Police Service, the Director of Public Prosecutions, Judiciary these all do their work together. If you fund only one institution and leave the other institutions then that leaves a gap,‚Äù said Chimwendo Banda.

He said currently there are 26 murder cases involving persons with albinism that were reported by the police but only 10 cases are in courts.

Chimwendo Banda therefore said if the prosecution of the cases can be speed up the punitive sentences that would be passed would become a deterrent to would be offenders.

Reacting to the report‚Äôs findings, Deputy General Secretary for the Association of Persons with Albinism in Malawi (APAM) Ian Simbota asked authorities to work on the recommendations of the report.

‚ÄúIt‚Äôs a very good report. The recommendations made by the report if implemented, if well-funded they can bring change,‚Äù he said.

Simbota said the proposal of establishing an emergency fund on matters concerning persons with albinism can also help to end the current crisis and the living conditions of people with albinism.

‚ÄúDespite all the services that are there, the Social Cash Transfer, you would find that many persons with albinism are not benefiting out of such,‚Äù he said.

‚ÄúThe Malata and Cement Subsidy Programme is there but persons with albinism up to now are being attacked and killed right in their grass-thatched houses.‚Äù 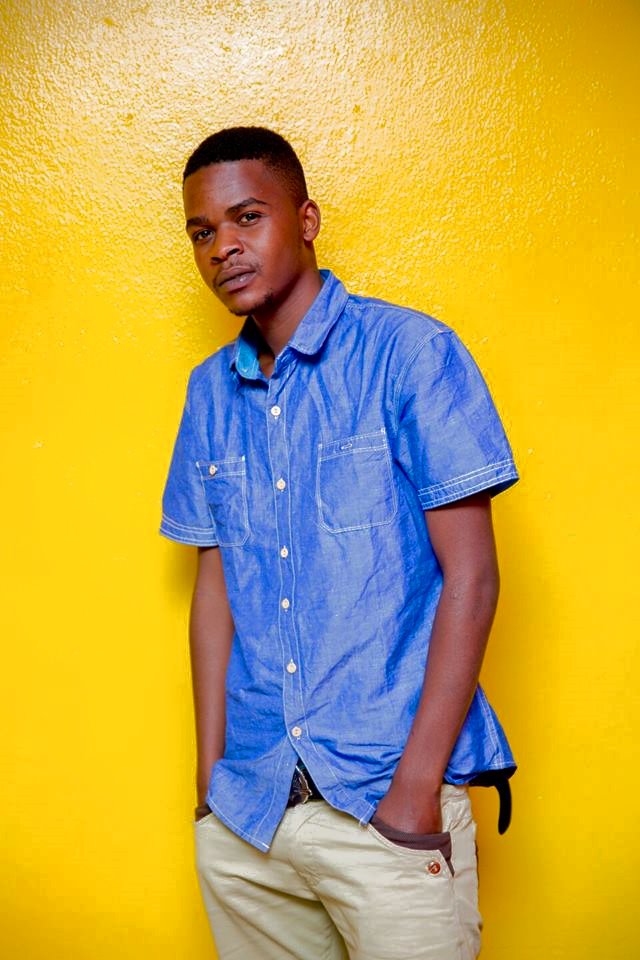 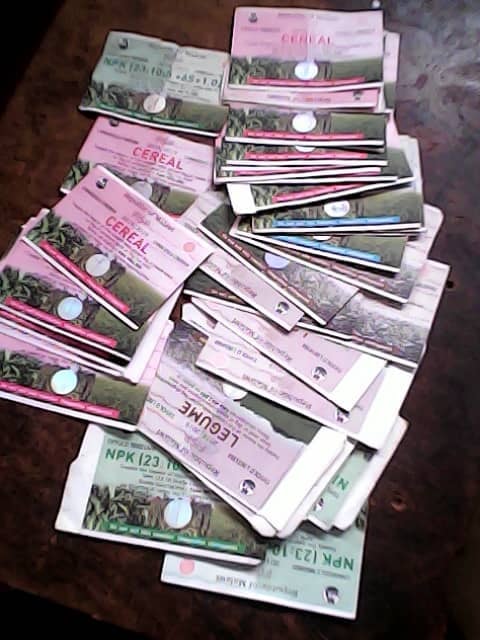 Man arrested for being found with 42 coupons

MAN KILLED OVER LOVE IN THYOLO