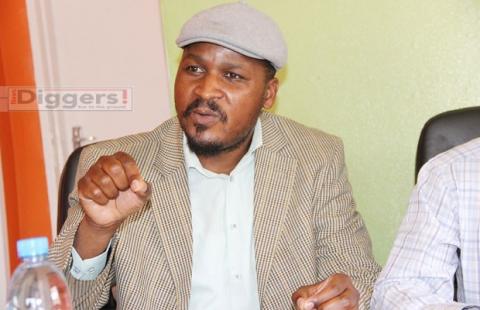 Sean Tembo, president of the opposition Patriots for Economic Progress, was arrested after he published a post on social media last week where he questioned Lungu’s mental capacity to run the affairs of the country.

Police spokesperson Esther Mwaata-Katongo confirmed that the opposition leader was picked by the police in Lusaka, the country’s capital, for allegedly defaming the Zambian leader.

“He is currently detained in police custody. More details will be given in due course,” Mwaata-Katongo said in a statement. 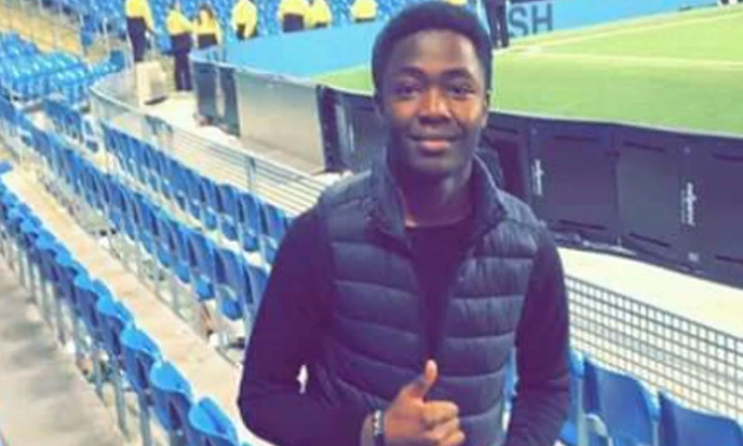