The High Court in Zomba has ordered the Malawi Prisons Service to transfer all the suspects in murder case of a man with albinism, MacDonald Masambuka back to Zomba Central Prison by April 4, 2019.

Last year, the court also made the same older following the transfer of some of the 12 murder suspects from Zomba Central Prison to Domasi Prison last year but prison authorities defied the order.

But speaking on Tuesday, Zomba High Court Judge ŌĆō Justice Zione Ntaba blamed the prison authorities for what she labelled as a ŌĆ£contemptuous moveŌĆØ against the court of law.

She said that the action by the Malawi Prisons Service is questionable.

During the hearing, Justice Ntaba had a tough job to decide on whether to release the suspects on bail.

On the other hand, she was supposed to decide whether to grant one of the suspects, Father Thomas Muhosha, a Roman Catholic priest ample time to look for another lawyer.

But the State Counsel Steven Kayuni trashed all the applications presented before justice Ntaba saying they were not in the best interest of justice but rather strategies to delay the case further.

However, Legal Aid lawyer representing the other 11 accused, Trouble Kalua insisted that the accused should be granted bail as they wait for Father Muhosha to identify his lawyer.

But in ruling on the applications, Justice Ntaba said the court found it reasonable to grant Father Muhosha two weeks to identify his legal counsel.

However, she stressed that this is the last time the court has allowed the accused priest to change a lawyer in the case, considering the fact that he has done it three times.

Furthermore, Ntaba dismissed the bail application saying the case has reached the level where it will be hard for one to be granted bail.

The dismembered corpse of 22-year-old McDonald Masambuka was found buried in Machinga several weeks after he went missing.

The killings of persons with albinism have ignited calls for their killers to be executed in order to deter would-be offenders.

Capital punishment was suspended in Malawi after the country incorporated democratic reforms. 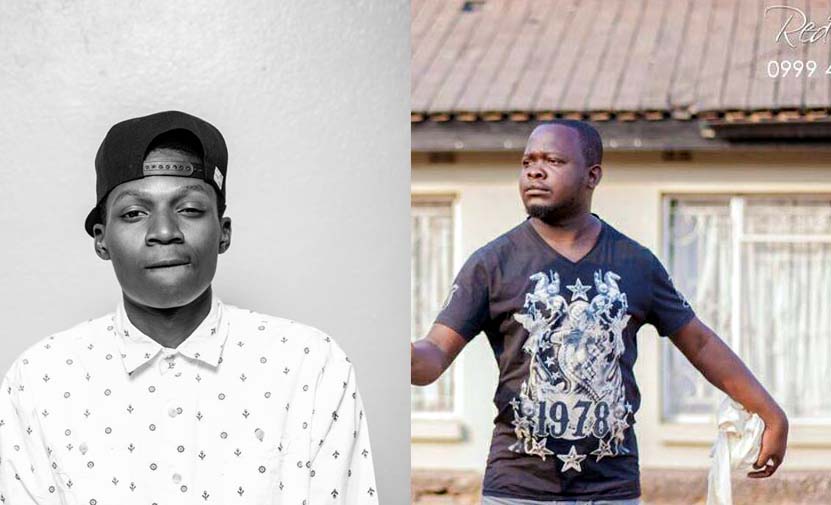 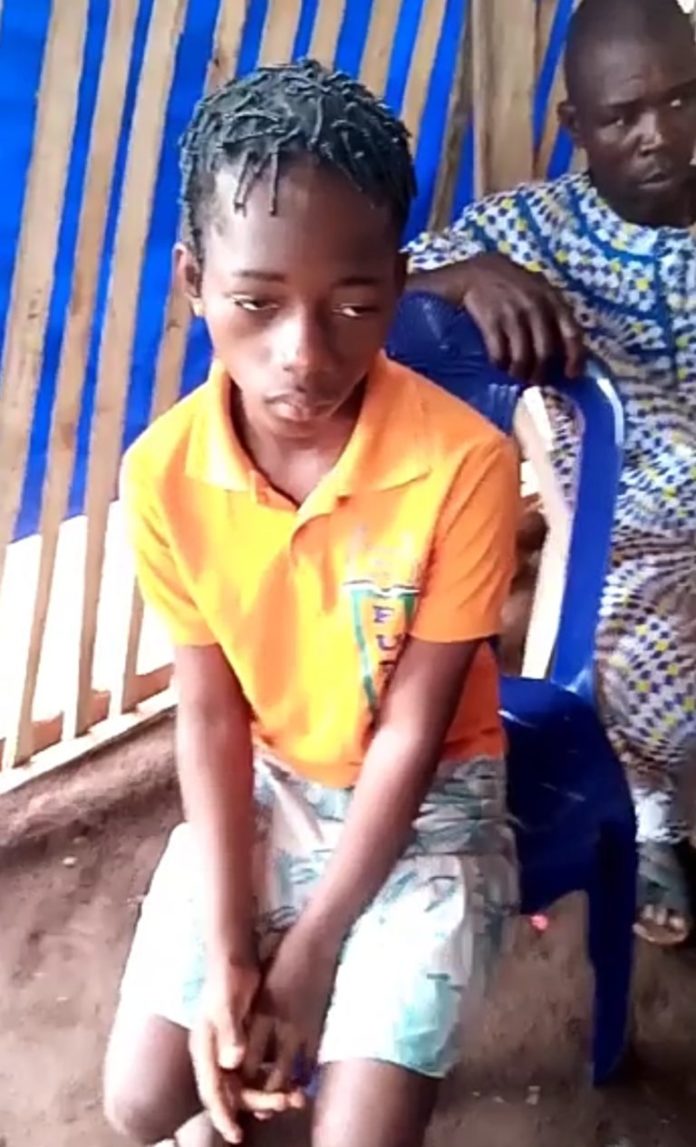