A 14-year-old American student opened fire inside school campus on Monday, shooting and wounding a fellow eighth-grader in what appeared to be “a premeditated attack.

The shooting happened about 09:15 at Prescott Junior High School in Prescott, Arkansas.

Police Chief Joseph Beavers said the suspect came to school with a concealed handgun, shot the other 14-year-old student in a school hallway, dropped the weapon and fled. He said the teen was quickly apprehended by school resource officers who responded within seconds.

“It appears this was a premeditated attack specifically targeting the injured student,” the Prescott School District said in a statement.

Beavers said the two students had argued over the weekend, but details about what led to that weren’t immediately clear.

The student who was shot was airlifted to a hospital in stable condition, the chief said. No other injuries were reported.

A spokesperson for Arkansas Children’s Hospital in Little Rock confirmed that the hospital received a patient from the Monday morning shooting but said she could not release further details.

Prescott is a town of about 3 000 residents.

The junior high reports an enrollment of 321 students in the fifth through eighth grades. 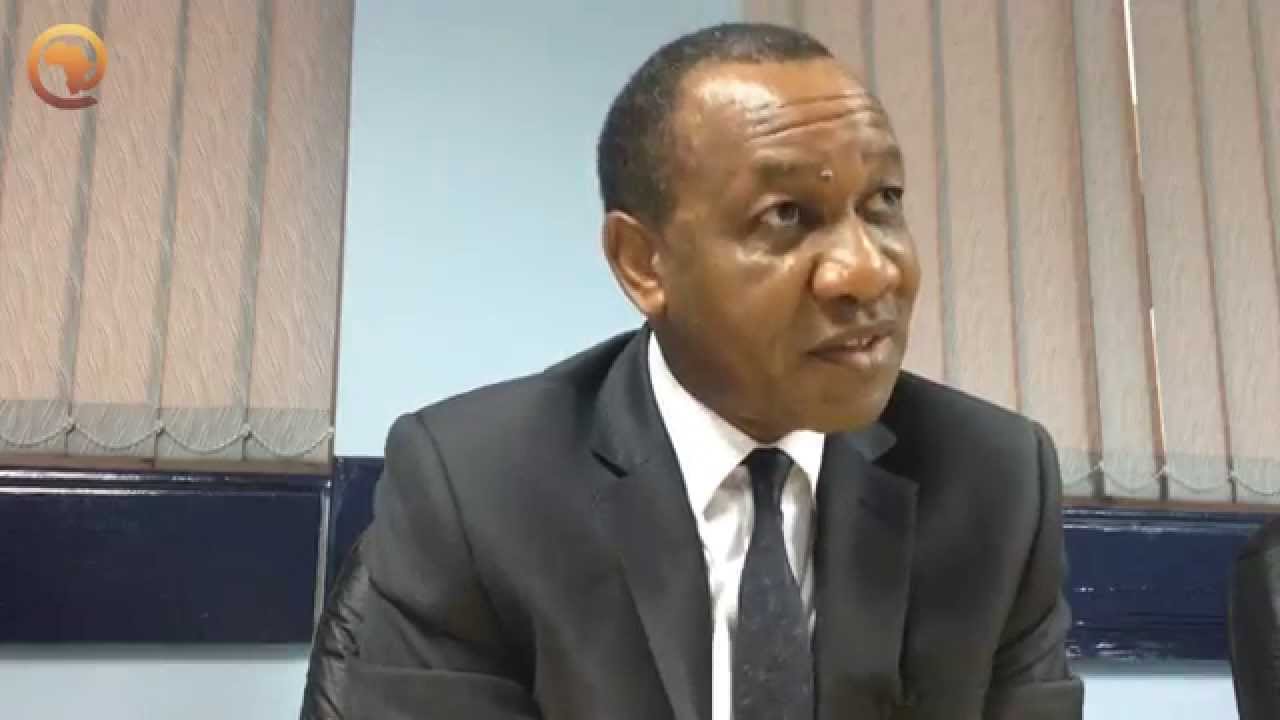 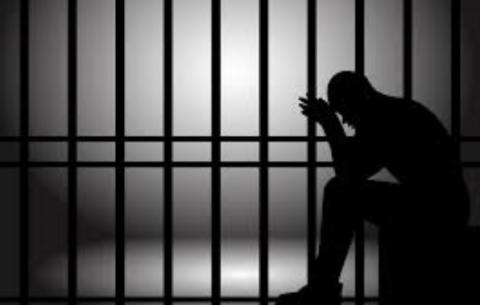