Unknown gunmen have been kidnapped two senior oil workers of Shell Nigeria and killed two police officers in the attack in Rivers state.

It was reported that the incident happened on Thursday, April 25 along the Ahoada-Ndele-Rumuji-Emohua axis of the East-West road.

The duo was returning from an official trip from the neighbouring Bayelsa state when they were attacked by the gunmen.

A source in Shell who spoke on the condition of anonymity also confirmed the attack.

Meanwhile, some unknown gunmen have abducted two Chinese nationals who were working on a road project in Ohaozara local government Area of Ebonyi.

Meanwhile, report state both men were at a place called Ivo River when their abductors invaded the site with arms, forced the workers out of the pit and took the Chinese men to an unknown destination. 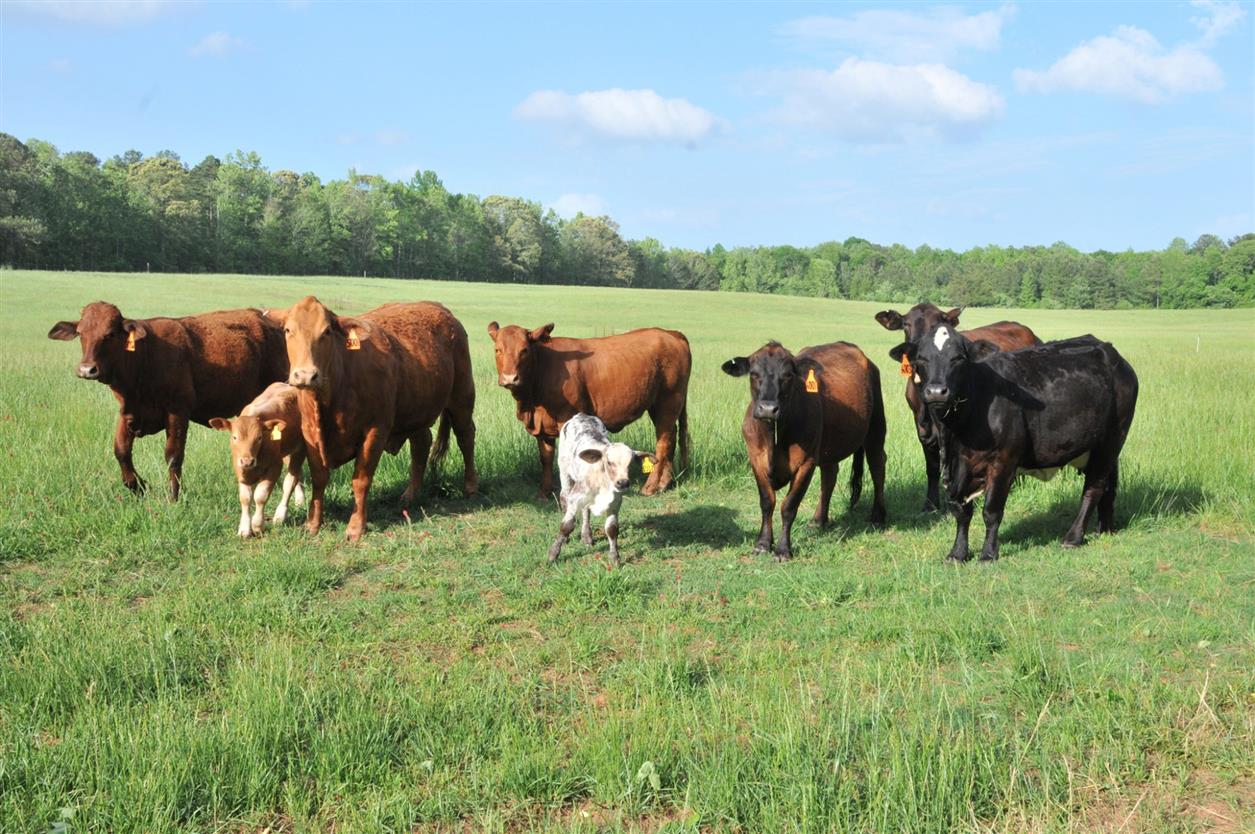 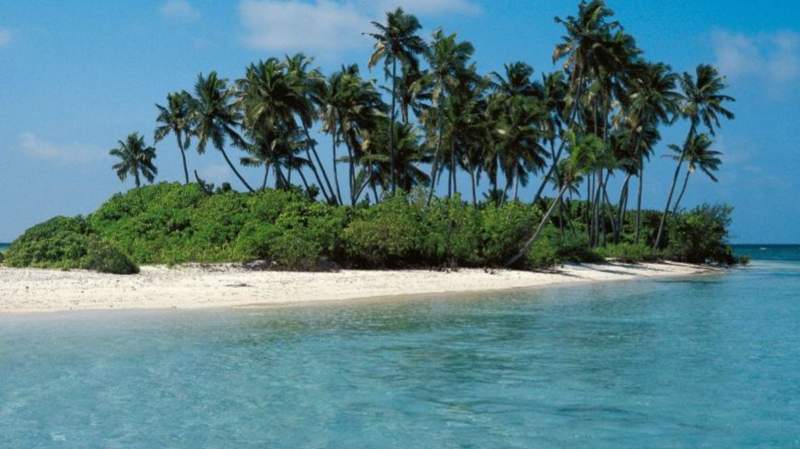 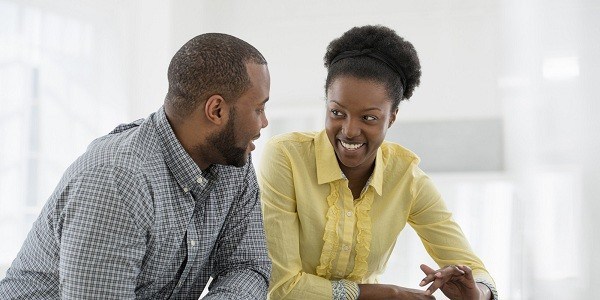 TIPS: 3 THINGS YOU NEED TO DO TO FIND YOUR DREAM WOMAN