Easter Day bomb blasts at three Sri Lankan churches and four hotels killed 138 people and wounded more than 400, hospital and police officials said, following a lull in major attacks since the end of the civil war 10 years ago.

The explosions, some of which officials said were suicide bomb attacks, led to an immediate clampdown, with the government declaring a curfew and blocking access to most major social media and messaging sites.

It was unclear when the curfew would be lifted.

More than 50 people were killed in St. Sebastian’s gothic-style Catholic church in Katuwapitiya, north of Colombo, a police official told Reuters, with pictures showing bodies on the ground, blood on the pews and a destroyed roof.

Media reported 25 people were also killed in an attack on an evangelical church in Batticaloa in Eastern Province.

The three hotels hit were the Shangri-La Colombo, Kingsbury Hotel in Colombo and the Cinnamon Grand Colombo. It was unclear whether there were any casualties in the hotels.

The first six explosions were all reported within a short period in the morning just as church services were starting.

Nine foreigners were among the dead, the officials said.

Early in the afternoon, police reported there had been two more explosions. One was at a hotel near the national zoo in the Dehiwela area near Colombo.

A witness told local TV he saw some body parts, including a severed head, lying on the ground near the hotel.

The other explosion was in a house in Colombo, authorities said.

There were no immediate claims of responsibility for the attacks in a country which was at war for decades with Tamil separatists until 2009 during which bomb blasts in the capital were common.

Christian groups say they have faced increasing intimidation from some extremist Buddhist monks in recent years. And last year, there were clashes between the majority Sinhalese Buddhist community and minority Muslims, with some hardline Buddhist groups accusing Muslims of forcing people to convert to Islam.

Prime Minister Ranil Wickremesinghe called a national security council meeting at his home for later in the day.

“I strongly condemn the cowardly attacks on our people today. I call upon all Sri Lankans during this tragic time to remain united and strong,” he said in a Tweet.

President Maithripala Sirisena said he had ordered the police special task force and military to investigate who was behind the attacks and their agenda.

The military had been deployed, according to a military spokesman, and security stepped up at Colombo’s international airport. 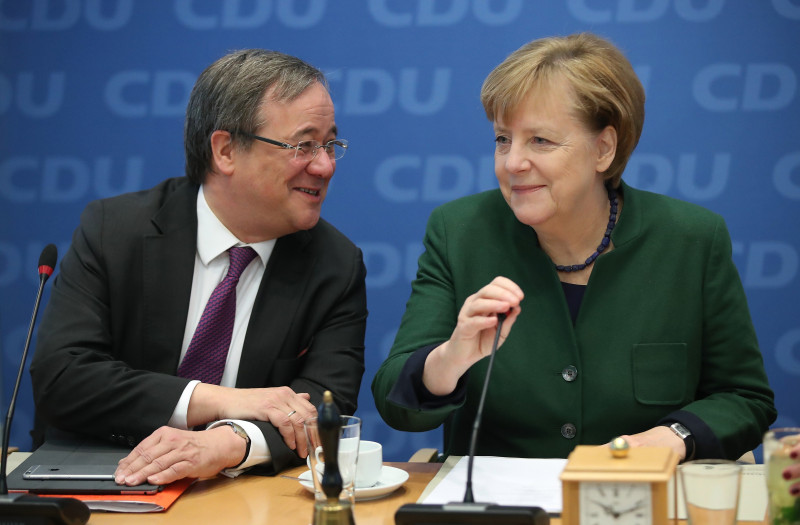 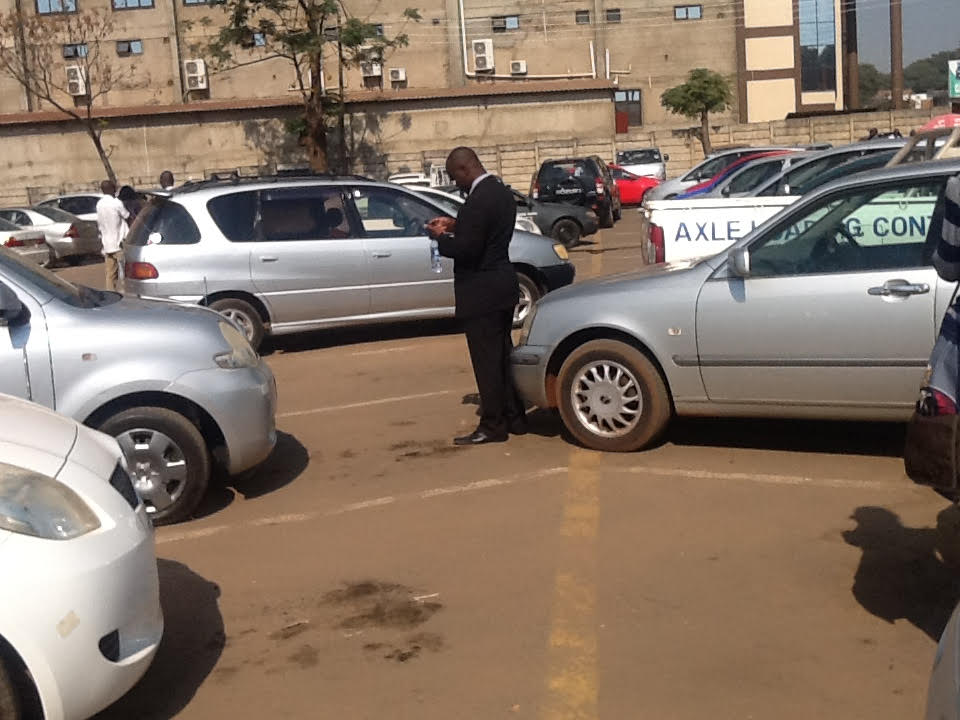 Zomba taxi rank to be relocated