Tens of thousands of people in the far north of Mozambique are bracing for violent flooding as torrential rain pushes up water levels, after the death and devastation wrought by Cyclone Kenneth.

The first floods have already been seen in some parts of Pemba, the capital of Cabo Delgado province, as well as in surrounding areas, lashed by heavy rain since daybreak, AFP journalists reported.

Fields on the outskirts of the city that had been lush green just a day earlier were now brown with floodwater.

We have grave fears for the thousands of families currently taking shelter under the wreckage of their homes. They urgently need food, water and shelter to survive the coming days

ŌĆ£ItŌĆÖs been raining hard since Sunday morning,ŌĆØ said Deborah Nguyen, spokeswoman for the UN World Food Programme. ŌĆ£Violent flooding is expected in and around Pemba.

ŌĆ£We are very worried because, according to the forecasts, heavy rain is expected for the next four days,ŌĆØ she added.

ŌĆ£We expect the rainfall to be twice as much as that which accompanied Cyclone Idai that hit the city of Beira last month.ŌĆØ

Idai hit central Mozambique six weeks ago and communities in that region are still reeling from floods that swept away homes, roads and bridges, leaving around 1,000 people dead and hundreds of thousands without shelter.

ŌĆ£Houses started to collapse in Natite neighbourhood, according to the rescue team operating there,ŌĆØ the UN Office for the Coordination of Humanitarian Affairs (OCHA) said in a tweet on Sunday.

ŌĆ£We are unfortunately expecting devastating floods as consequence of #CycloneKennethŌĆÖ.ŌĆØ

According to figures provided by the Mozambique authorities to NGOs, around 200,000 people in Pemba are in danger.

In the small village of Mieze, around 20 kilometres to the south west, dozens of people gathered hoping to be rescued by boat.

ŌĆ£We are worried about the floods worsening because we donŌĆÖt know where they will go,ŌĆØ Filomeno Sira, 45, whose home is one kilometre from the growing Mieze floodplain, told the Press

ŌĆ£The government said we have to go to the top of the hill if the water continues to rise -ŌĆö and weŌĆÖll go. We are scared because we donŌĆÖt know.ŌĆØ

According to a preliminary toll published Sunday by the National Institute of Disaster Management (INGC), five people have died, more than 23,000 people are without shelter and nearly 35,000 homes have been either partly or completely destroyed.

A number of UN agencies have deployed response teams in Pemba.

To the north of the provincial capital, the town of Macomia was counting the cost of the damage on Sunday, with homes and businesses destroyed, roofs torn off, trees and electric pylons uprooted.

The World Food Programme has started distributing food rations to stranded people, but has been forced to suspend operations to the most isolated areas where roads have been cut off. A helicopter was expected to arrive in Pemba to resume operations as quickly as possible. 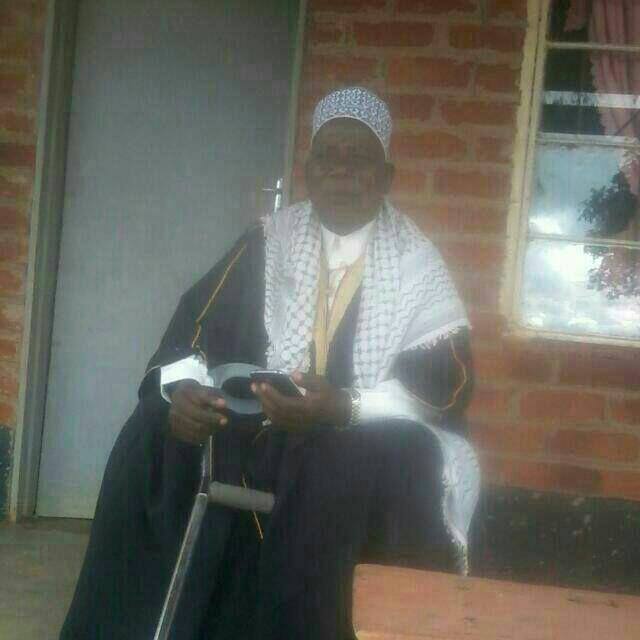 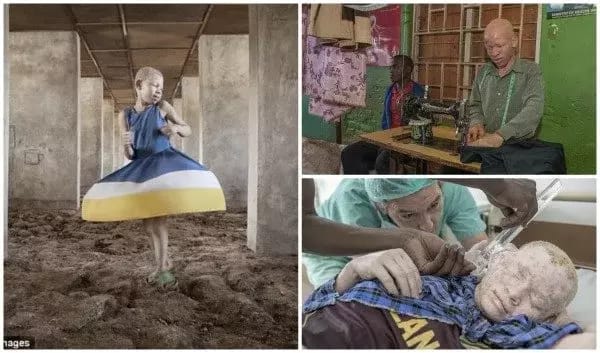