The Government of Japanese through its contractor Gyros Corporation has handed over three new terminal buildings from Marubeni Protect Corporation to Department of Civil Aviation at Kamuzu International Airport on Monday.

Speaking in an interview with Malawi News Agency (Mana), Acting Director of the Department of Civil Aviation in the Transport Ministry, James Chikwawa said the new terminal buildings will improve the process the passengers go through.

ŌĆ£The contractors will now move to the old terminal building for rehabilitation and the space that will be available will be used for checking in of passengers, banks and shops where passengers can buy whatever they want,ŌĆØ said Chakwera.

ŌĆ£The new terminal building is going to help us accommodate many people at once as they will be divided according to their destinations,ŌĆØ added Chikwawa.

In his remarks Yasuhiro Tanaka, Director of Marubeni Protect Corporation expressed happiness that they have completed the project in good time. Construction of the new terminal was started in 2017.

The expansion and rehabilitation of KIA will increase the overall capacity of the airport to accommodate more passengers and ensure safety of aircraft operation through the installation of a more advanced aircraft surveillance system.

Tanaka further said soon   they are going to start renovation of the old terminal building which will take less than a year.

The Chief Executive of Airport Development Limited, Rhoda Misomali, said the new terminals will speed up the process of clearing the passengers, especially those who have traveled from outside because it was taking a lot of time previously.

ŌĆ£These terminals will also help us to boost our business around the airport because people will have ample time to shop because things have changed,ŌĆØ said Misomali.

Kamuzu International Airport is the largest in the country and was constructed 35 years ago. 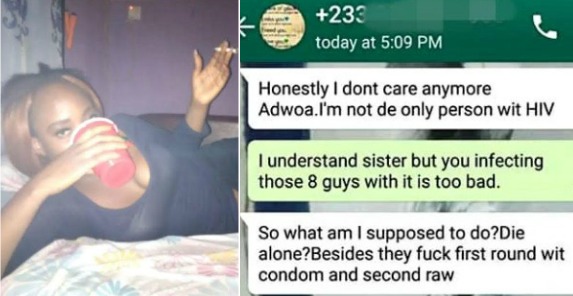 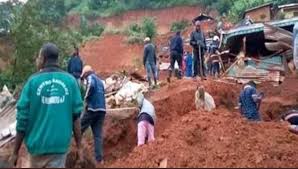