Two leading mobile network providers, Airtel and TNM have distanced themselves from claims by President Peter Mutharika last weekend at a political rally in Ntchisi.

The President reportedly told supporters that some individuals are planning to upset Airtel and TNM to cause network blackout inorder to rig the May 21Tripartite Elections.

The companies have issued separate statements.

Airtel’s reads in part, “Airtel Malawi Limited wants to reassure customers that the integrity of the network is paramount to our commitment towards providing the best possible service.”

It further assures the public that, “Our network, which is regulary updated, is safe, secure and robust.”

While TNM says it is not involved in any plans to rig the forthcoming elections in Malawi.

“TNM would like to assure our subscribers and the public that our network is safe to use and compliant with the security and safety standards of its users,” reads part of the statement. 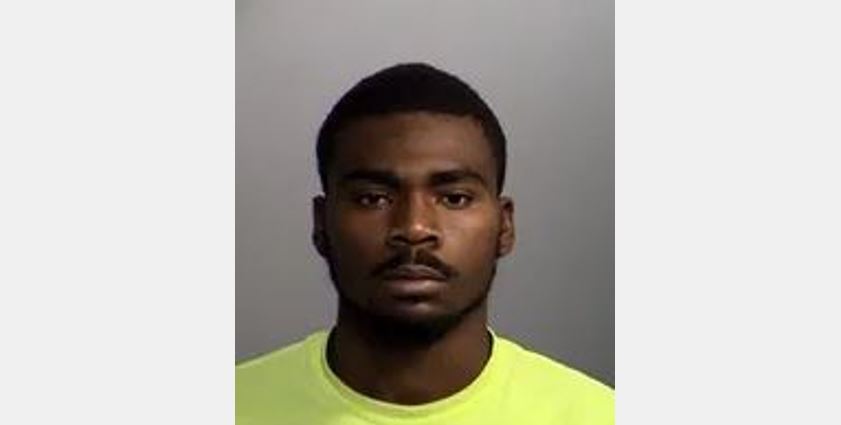 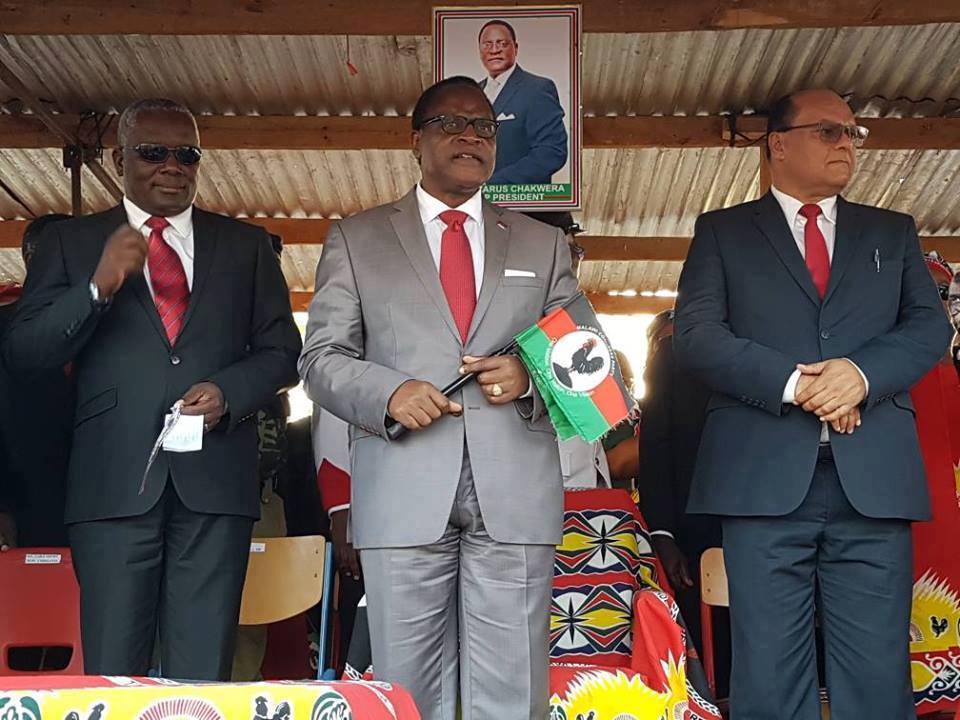 MCP to hold a political rally in Balaka on Saturday

Kasambara forces Justice Chombo out of the Mphwiyo shooting case