A baby has died after her mother slipped while crossing a river in Umkomaas, 50km south of Durban.

“Reports from the scene indicate that a mother was crossing the river while carrying her girls aged 14 months and 3 years respectively when she reportedly slipped in the water,” Local emergency Service spokesperson Robert McKenzie said.

He said the mother called for assistance and community members, including a minibus driver and nurses from the nearby Clinic, came to her assistance.

McKenzie said the little girls were rushed to the clinic once they were taken out of the water.

At the clinic, the 14-month-old girl was declared dead.

Her older sister was treated before being airlifted to hospital. 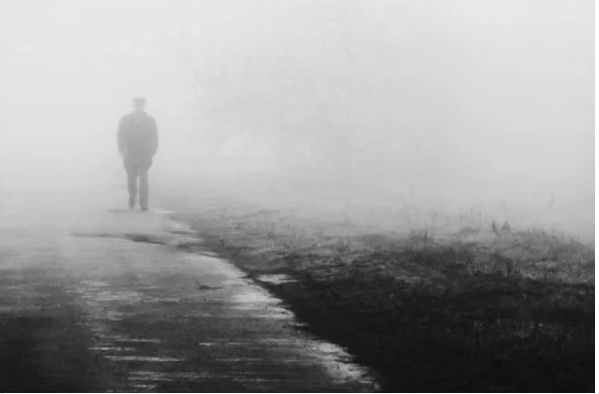