Blantyre Press Club (BPC) alleviated the suffering of flood victims with a donation of assorted relief items worth K3.5 million on Wednesday.

President of BPC Blessings Kanache said they assisted the people with tablets of soap, bags of flour, clothes and exercise books to over 1,500 people living in camps at Nyapota, Chanturo and Sekeni in Chikwawa.

Kanache explained that they took into consideration the hardships people in the Lower Shire are going through, in accessing basic needs following the flooding.

ŌĆ£As journalists, we believe itŌĆÖs our role to support each other apart from the usual work we do of reporting and writing because we are part of the communities.

ŌĆ£So, after writing stories of how people have been affected by floods across the country, we thought of assisting our brothers and sisters with the support from members of the club,ŌĆØ Kanache said.

The Blantyre Press Club president applauded Black Missionaries, Mibawa Television and other media houses for supporting the initiative through a charity show organised two weeks ago.

ŌĆ£It was not a one man show, we asked for support from other well- wishers and we had fundraising events across Blantyre,ŌĆØ he explained.

He, however, appealed for more support towards the flood victims in various districts of Malawi.

Principal Social Welfare Officer in Chikwawa Paul Simfukwe appealed to other well-wishers to emulate the gesture shown by the club.

ŌĆ£As a council, we appreciate this timely donation from BPC and also urge other well-wishers to help the people as they need more basic needs to survive.

Group village headman Joligi thanked the journalists grouping for the donation which will address some of the needs of the people.

15,000 families and 68,000 people have been affected by floods in Chikwawa following the floods which hit the district on March 7. 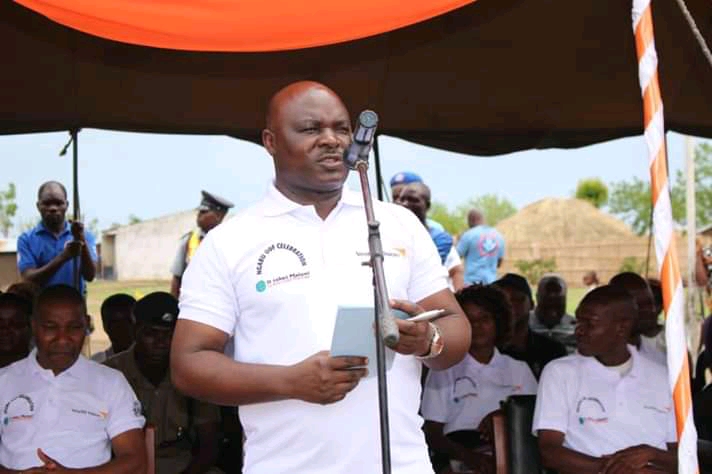