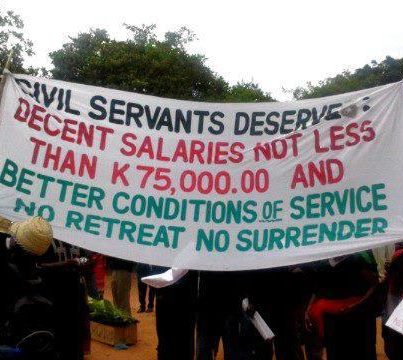 The Civil Servants Trade Union has given the government 14 days to promote those in mainstream civil service as it has done with teachers and police officers.

CSTU claims some civil servants have not been promoted for over 10 years while some have upgraded their qualifications and should be promoted.