Heavy gunfire has been heard outside the army headquarters in the Sudanese capital Khartoum where thousands of protesters have been holding a sit-in for the third night in a row.

They are calling for the resignation of President Omar al-Bashir.

It appears to be the latest attempt by government security agents to break up the protests.

One of the protesters, Ahmed Mahmoud, told the BBC that “tear-gas and live bullets were used” by National Intelligence and Security Service (NISS) agents against protesters.

He added that army soldiers had provided sanctuary for protesters within their compound.

“It is pointless for Omar Bashir to continue using his thugs to get us off the streets as we are not going anywhere.”

At least two soldiers are reported to have died since the demonstrations outside the army HQ began on Saturday. 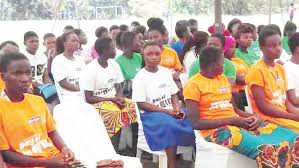 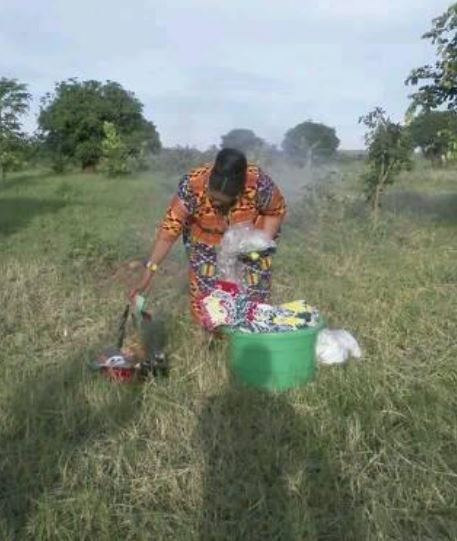