During the debate organized by National for Civic Education (NICE) Trust, Drunk DPP supporters disrupted a public debate for parliamentary candidates in the constituency.

Dzowa confessed that some of his supporters were drunk and caused havoc at the debate, hence the apology.

He added that such acts of violence from DPP are tarnishing the image of the party.

‚ÄúThe acts of violence from DPP supporters are tarnishing our image as a party and also candidates,‚Äù Dzowa complained.

He further asked parties to discipline their supporters and ensure peaceful debates.

Malunga further said the debates seek to encourage citizens to participate in elections in a peaceful manner. /p> eÔøΩ’ÔøΩÔøΩW 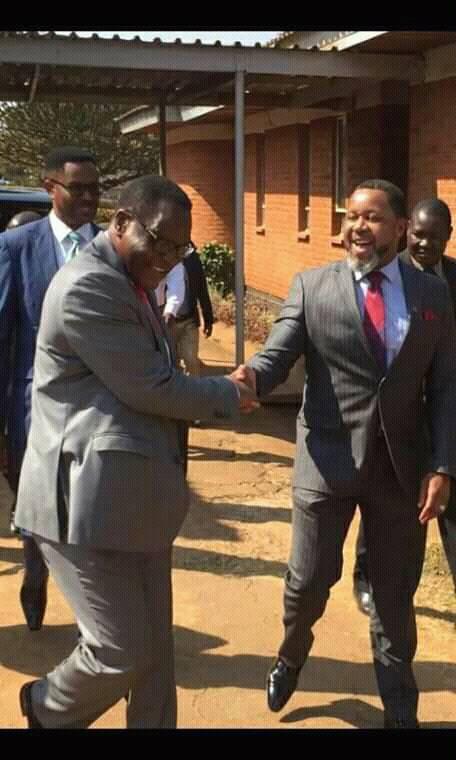