A man has been arrested for allegedly raising a false alarm in a Johannesburg-bound Kenya Airways plane forcing the flight to abort take off at the Jomo Kenyatta International Airport (JKIA) in Nairobi.

Police sources confirmed to Citizen Digital that the commotion began after a back-and-forth between the said passenger and a flight attendant.

It is alleged that the passenger mentioned the word ŌĆśbombŌĆÖ during the argument, causing a scare in the plane which was taxing ready for take-off.

The suspect has been handed to the Anti-Terror Police Unit for further interrogation.

Meanwhile, JKIA remains on temporary lock down after flights were grounded for screening.

Kenya Airways has since issued a statement confirming the incident: 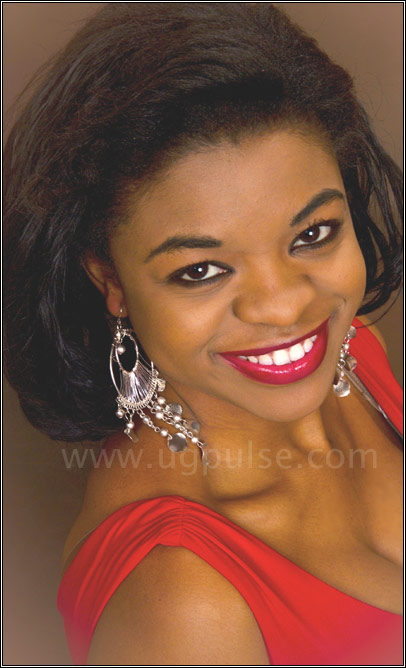 Car Shipping to Durban South Africa to go up