National Bank Lilongwe Service centre customers were on Wednesday inconvenienced as the branch closed prematurely following a fire which broke inside the bank.

According to a source, customers who went to transact with the bank in the morning found it closed with no explanation given.

Later on, there was a heavy police presence followed by the arrival of a fire brigade at the bank, leaving people all the more perplexed as to what was happening.

However, a statement from the bank says a fire erupted at its main electricity distribution board at the centre, but was successfully put out before it could spread to other areas.

As a safety measure, the branch evacuated customers and members of staff with no injuries reported but the bank remained closed for the rest of the day.

It further assured customers that normal operations have resumed on Thursday at the centre including its Auto Teller Machines (ATM). 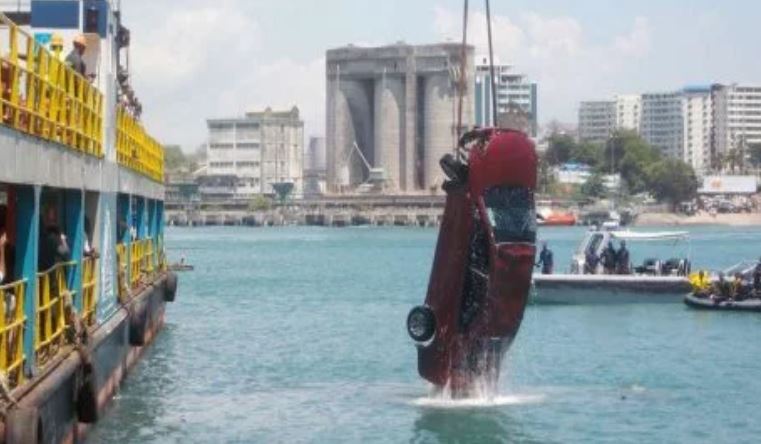 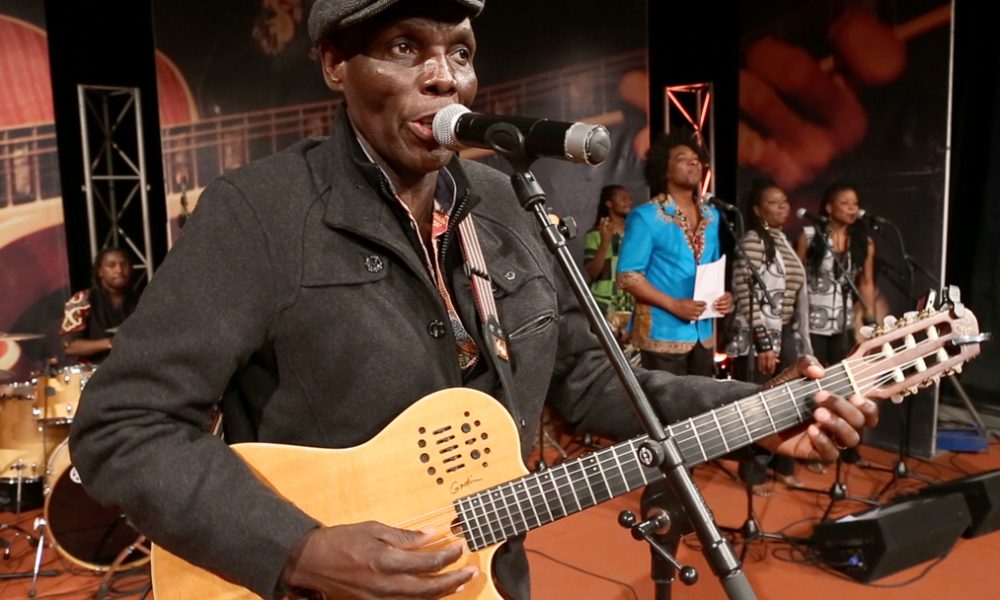