Cyclone Kenneth has made landfall in northern Mozambique, a country still recovering from another huge storm.

The cyclone has brought 220km/h (140mph) winds and has already killed three people on the island nation of Comoros.

Mozambique’s National Institute of Disaster Management (INGC) said 30,000 people had been evacuated from areas likely to be hit.

More than 900 people died when the storm brought devastation to Mozambique, Malawi and Zimbabwe.

At least three million people were left in need of humanitarian assistance.

Kenneth made landfall on the north coast of Mozambique on Thursday evening, with wind speeds equivalent to a Category 4 hurricane.

There is no previous record of hurricane-force systems ever hitting the region so far north before, BBC Weather reports.

It is expected to weaken as it moves inland.

More than 680,000 people are said to be at risk from the cyclone, Mozambican officials said on Wednesday. Flights have already been cancelled and schools closed. 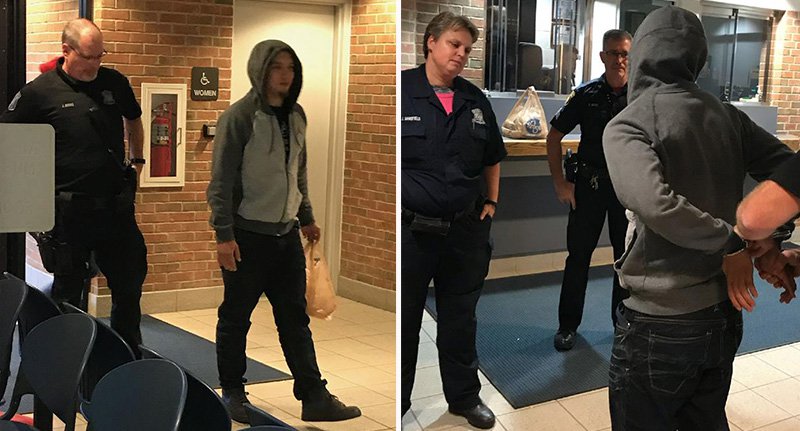 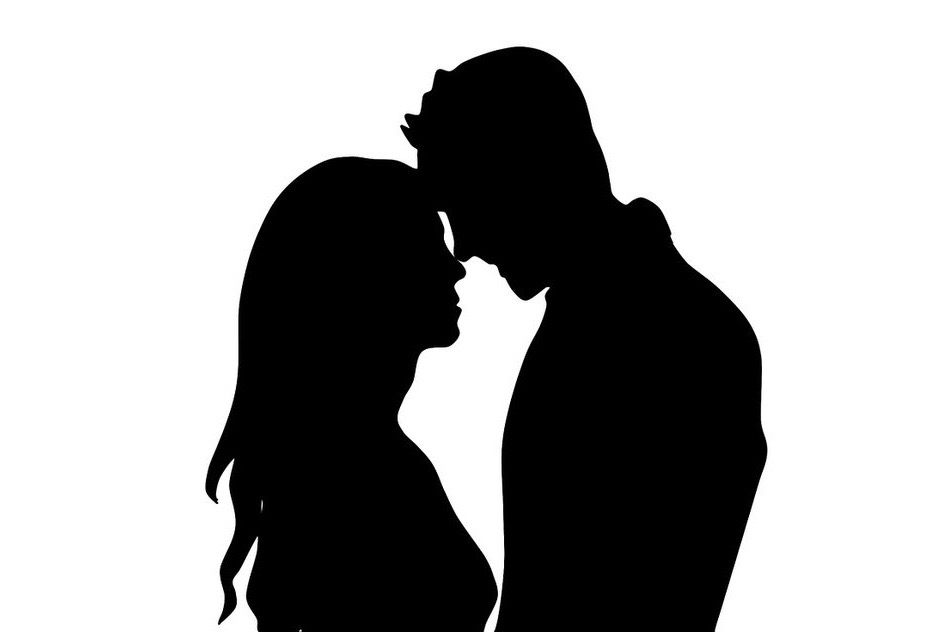