Mandala replaces Chrighton Chimombo who was moved in December to the National Planning Commission after holding the position in an acting capacity.

Until his appointment, Mandala was director of finance in the Office of President and Cabinet (OPC).

The new Accountant General, who is expected to report for duties on Monday April 15 2019,  said he is going into a position which has challenges but ready to make ‚Äúchanges‚Äù.

Mandala has been rising in ranks of civil service having joined at Machinga District Health Office in 2001 straight after graduating from school. He has worked in various ministries including as chief accountant in the Ministry of Finance, deputy director of Finance, assistant accountant general and as project manager of Integrated Financial Management Information System (Ifmis) in 2014. 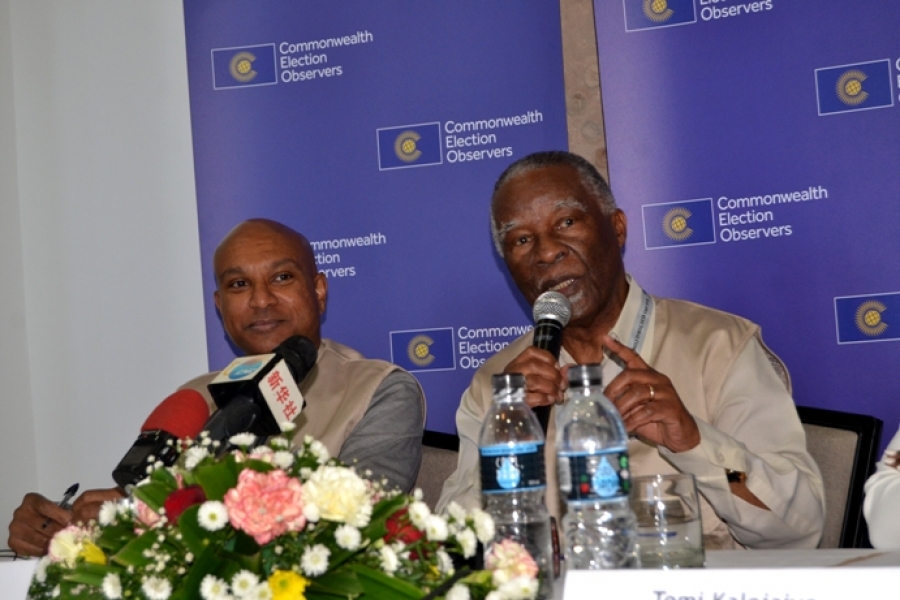 WOMAN NABBED FOR CHOPPING OFF HER HUSBAND’s LIP 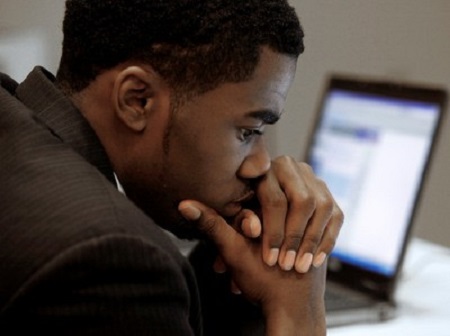 Want to Be Effective at Work? You Better Stop Saying These 5 Things Immediately