The quasi-religious grouping, public Affairs committee {PAC} says it is still hopeful that the 50%+1 electoral bill will be tabled in parliament after this year‚Äôs tripartite elections.

Chairperson for the grouping Felix Chingota told delegates to the two-day interfaith conference on electoral process held in Blantyre.

Chingota said PAC felt pity that the bill was defeated in parliament despite it being very relevant to the electoral reforms.

‚ÄúWe shall resuscitate the bill after this year‚Äôs elections as we feel this is still relevant to the electoral reforms in the country. We will still pursue it until it is passed in parliament,‚Äù said Chingota

The chairperson also faulted the current government for turning the bill political despite advocating for the same during the 2014 election campaign.

The 50%+1 electoral reform bill was a recommendation from the federation consultation meeting which the commission conducted across the country to examine public trust in light of corruption scandals and poor state of governance. The bill was tabled in parliament in 2017 but was defeated.

During the 2014 elections, president Mutharika won with 36 % of votes, a development which Chingota said, resulted into a call for the electoral reforms to ensure the well-representation of development initiatives.

On the other hand, Malawi electoral commission {MEC} deputy director of electoral services Wellington Katantha expressed fears over transport challenges which has affected the commission preparedness for the tripartite elections.

Katantha said of the vehicles that the commission requested, it has received half of the supply.

‚ÄúThis is indeed affecting our preparedness. We need vehicles that will supply voter materials and staff in good time so as to make the elections successful,‚Äù said Katantha. 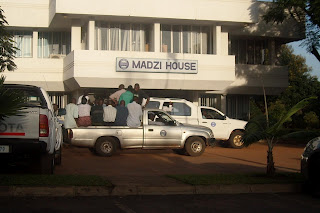 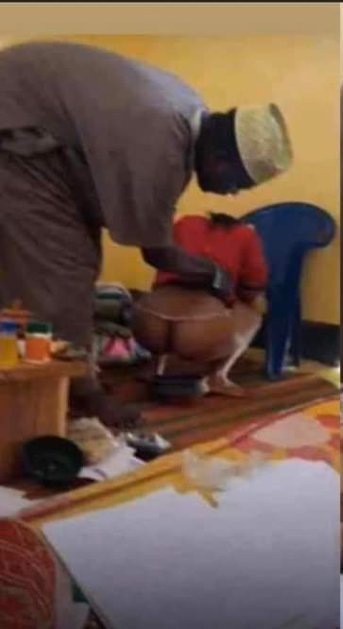 Man Walks Into Lodge, Later Poisons Two Kids and Himself