UNHCR, the United Nations refugee agency has airlifted into Malawi relief items to support 10,000 people who were affected by heavy rains in different parts of the country.

The relief items landed in the country on Saturday, March 30 by an Aircraft 87MT cargo through Kamuzu International Airport (KIA). Minister of Homeland Security Nicholas Dausi received the items.

Ekoko clarified that the items will be given to flood victims in dire need of humanitarian support.

āOur supplies will help provide shelter and items to survivors including women and Children as they have lost everything,ā Ekoko said.

UNHCR is one of humanitarian organisations working in collaboration with the government and other humanitarian partners to ensure people receive the required assistance and are protected from risks and dangers.

Dausi said government will continue to do all it can to support people who were affected by floods.

The disaster has displaced over 86,000 people in 15 districts in the country and the cyclone has claimed peopleās lives.

Nyanja, one of the hard hit districts has also welcomed over 4,400 Mozambican nationals who were forced by the disaster to seek safety in the country.

Malawi is already host to some 37,000 refugees and asylum seekers mainly in Dzaleka who have not been affected by the floods. 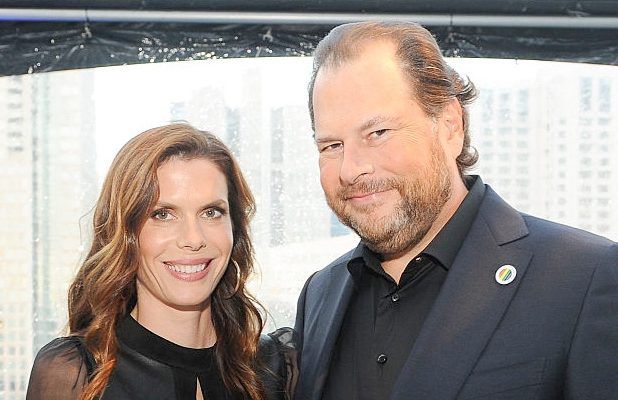 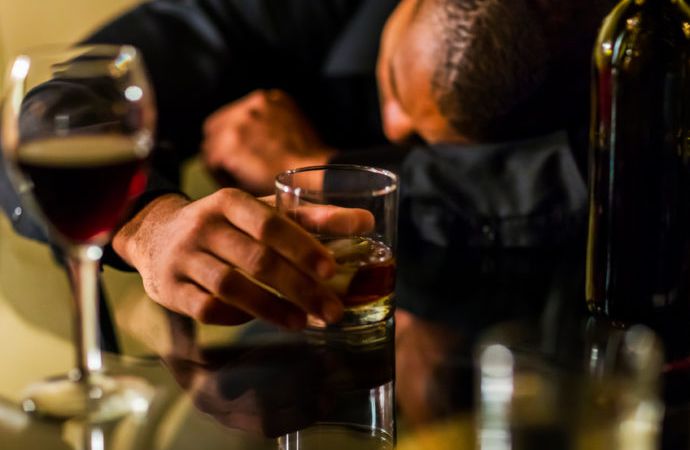