Police in Zambia have nabbed a 34-year-old woman after she was found with dead baby bodies packed in a drum full of water in her house.

She has been identified as Mrs Mable Kantumonya who resides in the capital Lusaka.

According to reports, the suspect is believed to be an African traditional doctor, but it seems she is into ritual killing or pregnancy removing in the community.

She was reported to police by a neighbor who suspected her of wrong doing after seeing unusual things in her house.

Below are the pictures 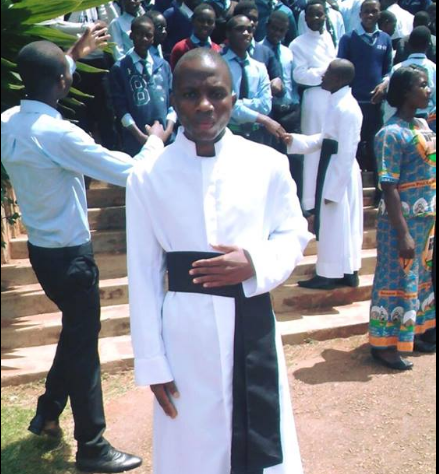 From Islam to Catholicism