A state legislator in the northeastern Indian state of Arunachal Pradesh and at least ten others were killed Tuesday in an attack by suspected separatist militants, police said.

Tirong Aboh was killed when insurgents opened fire on their sports utility vehicle in Tirap district of the state, police said.

The attack follows the end of India’s typically violent general elections on Sunday, as well as state assembly polls in Arunachal Pradesh – which borders China, Myanmar and Bhutan.

Lawmaker Tirong Aboh and some family members were killed when insurgents opened fire on their vehicles in the Tirap district of the state, police said.

“We believe 11 people have been killed, including a member of the legislative assembly,” a top officer told on condition of anonymity.

The officer said reinforcements had been rushed to the area. 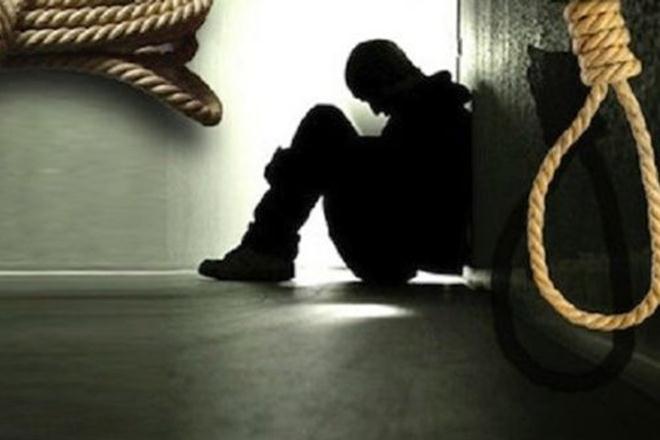 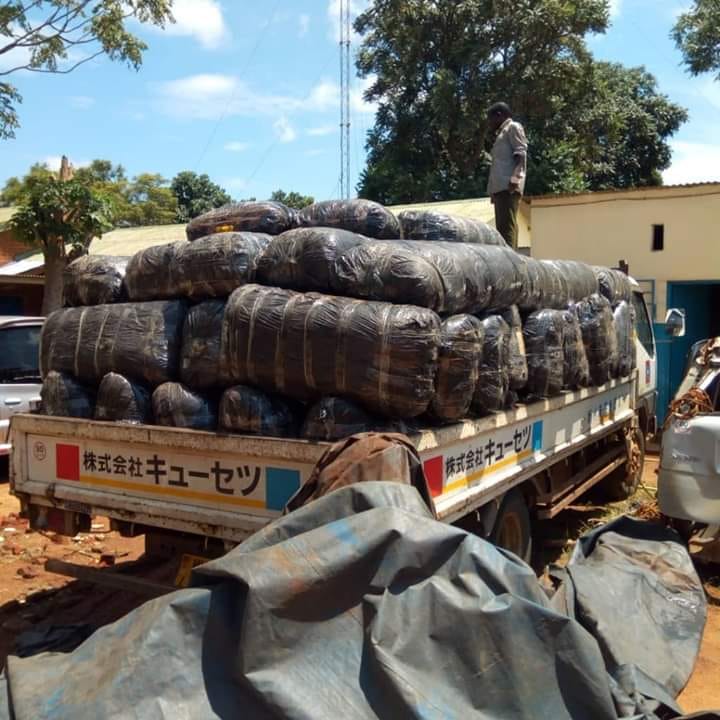 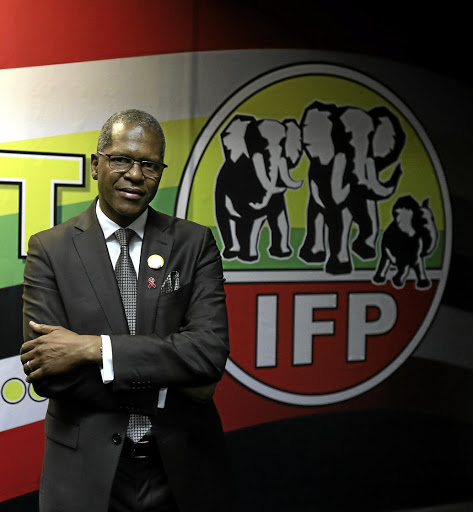