President Cyril Ramaphosa has congratulated the leader of the Economic Freedom Fighters Julius Malema on their performance during the May 8 elections.

While registration of new and old members was underway in the National Assembly in Cape Town on Tuesday, Ramaphosa bumped into Malema, who he warmly gave a hug to and laughed with.

“I was telling the deputy [Floyd Shivambu] that you worked hard, jealous down. Don’t forget that I say jealous down,” Ramaphosa said to Malema.

Malema thanked Ramaphosa as they laughed off the “jealous down” phrase.

The party will now occupy 44 seats in the National Assembly. It is also now the the official opposition to the ANC in three provinces: Limpopo, Mpumalanga and the North West. 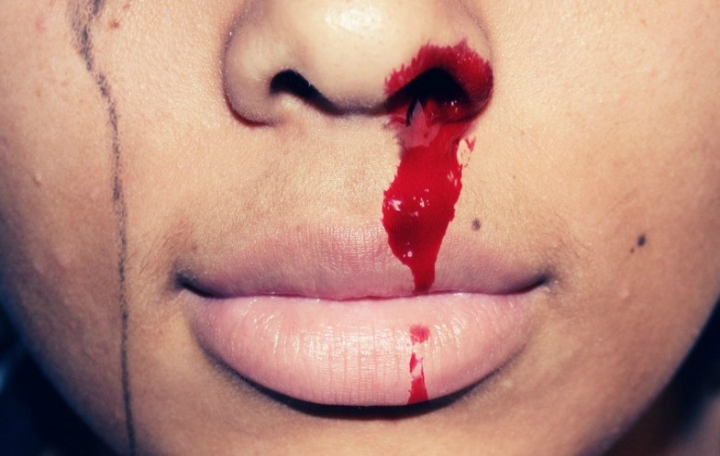