President Cyril Ramaphosa is due to be elected to remain president on Wednesday by the 400 lawmakers in parliament’s National Assembly lower house, where his party holds the majority.

He will be inaugurated on Saturday.

Chief Justice Mogoeng Mogoeng started swearing in lawmakers in batches of 10 ahead of the election of parliament’s presiding officers and nominations for president.

Ramaphosa’s influential deputy David Mabuza put off taking up his seat to address accusations he had brought the ruling party into disrepute. 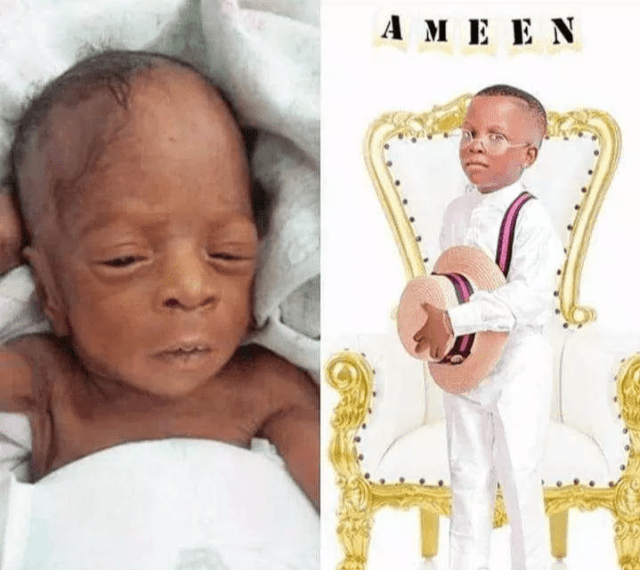