A five-member panel of justices, in the Supreme Court on Friday, May 24, invalidated all votes cast for the All Progressives Congress (APC) in the 2019 elections in Zamfara state

In the court’s ruling, given by Justice Paul Adamu Galinji, the panel said that the APC in the state did not carry out primaries according to the party regulations, Daily Trust reports.

The panel therefore described that all votes cast for the APC as â€śwasted votesâ€ť and declared that all political parties with the second highest votes in the polls are elected to the different offices.

In an appeal filed by the APC, the apex court ruled against the apellant and ordered a fine of N10 million against the party.

The Court of Appeal ruled: â€śCandidate other than the first appellant with the highest vote stand elected. A cost of N10 million is awarded against the appellant.â€ť

Although Mukhtar Idris, the APC’s gubernatorial candidate, was earlier declared winner of the elections, having polled 534,541 votes, Alhaji Bello Matawalle, the PDP’s governorship candidate, who came second in the polls can now be declared as the governor-elect in the state.

The Court of Appeal’s decision affected all candidates of the APC in the elective positions of the 2019 general elections.

The INEC national commissioner, Festus Okoye, on Wednesday, March 27, made this known while reacting to the verdict of the appeal court binding on Zamfara poll. 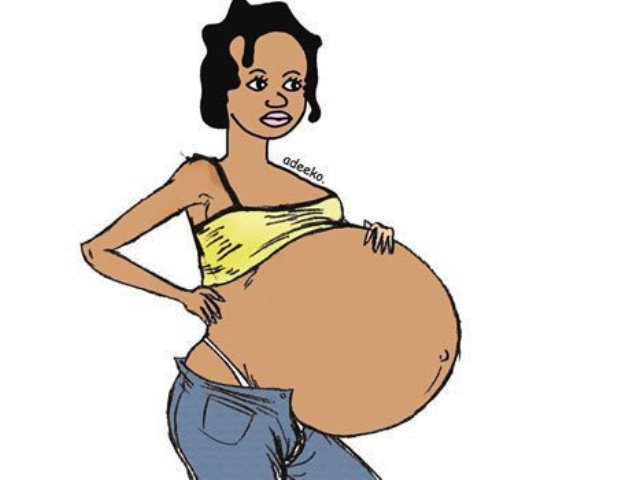 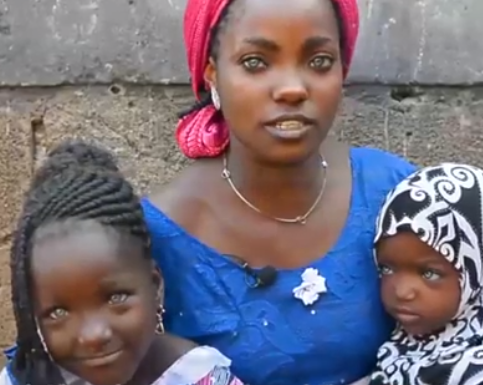 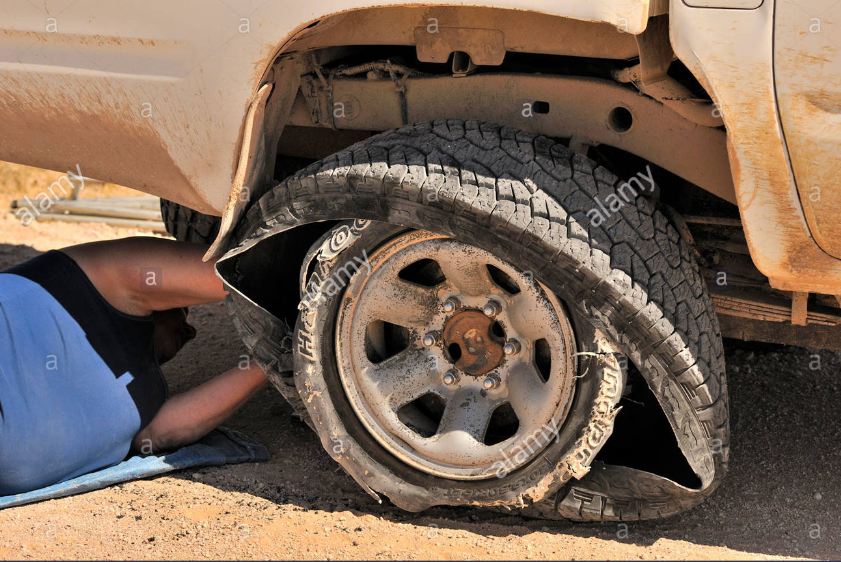