ZAMBIA – Three people have died while four others survived after a speed boat they were in capsized on Lake Bangweulu in Zambia.

Among the deceased is an expectant woman only identified as Bana Mbuluma and her four year old daughter, as well as another man yet to be identified.

Deputy Police Spokesperson Rae Hamoonga stated that the incident happened on Tuesday evening around 18:00hrs when the boat was cruising towards Chishi islands.

‚ÄúBrief facts of the report are that a speed boat carrying seven (7) passengers was cruising towards Chishi Island when it capsized due to an unknown reason. Three people only identified as Bana Mbuluma with unknown months of her pregnancy, her 4-year-old daughter and a male person Bashi Lydia are feared dead,‚Äù he stated. 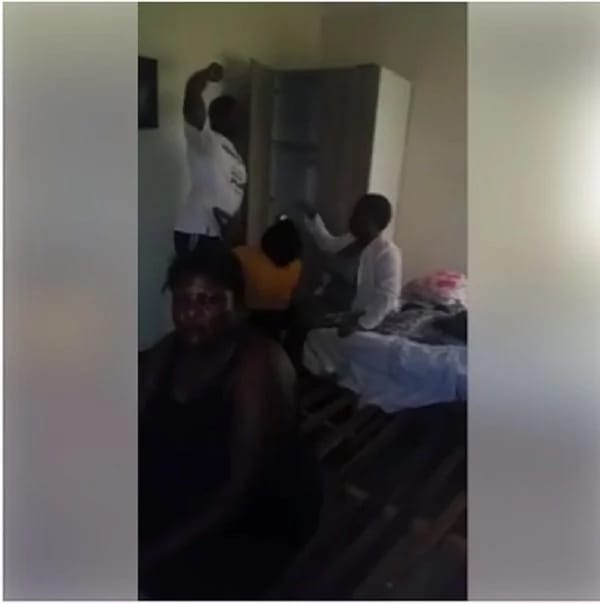 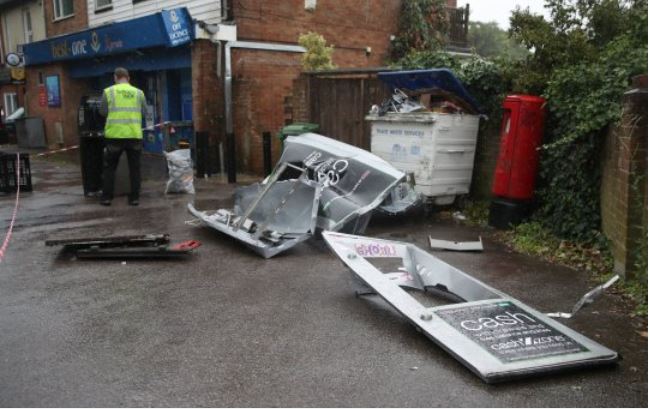 Thieves Blow Up ATM and Escape with Cash Inside