People in Phalombe district have been urged to construct strong and safer houses in readiness to floods which hit the district this year.

This is according to Center for Development Communication (CDC) district facilitator, Andrew Banda who was speaking after briefing stakeholders in the district on a three months project which the institution wants to roll soon.

Banda said that the three month project aims at empowering flood victims with knowledge and materials for them to avoid similar scenarios which they encountered during the last rain season.

The district facilitator further said through the project they are asking people from the district to build strong, safe house and also to move away from flood prone areas claiming that’s the only way to avoid the disaster which saw many being displaced from their homes.

“As you are aware, after the floods many organizations came here in Phalombe with different materials donating them to the victims, but what is lacking behind is information regarding to what they need to do for them not to experience similar scenarios. So we are empowering them with knowledge and also we want them being recovered from the floods. We will also advise them the importance of moving to higher areas to avoid the floods.” Said Banda.

Concurrently, Phalombe district disaster officer, Davie Chibani who was so thankful to CDC for the project said people really need to understand how best they can recover and avoid floods.

He continued to say there is also need for people in the district and all other flood prone areas in the country to construct strong house which can withstand floods.

“All most everywhere in the district flood occurs, so the major thing we only need to do to reduce the impact is only through projects that can build resilience of the communities like constructing safer houses and creating good water ways.” Advised Chipani.

Phalombe district is amongst the country’s 15 districts which was hit by the devastating floods which killed over 20 people countrywide. 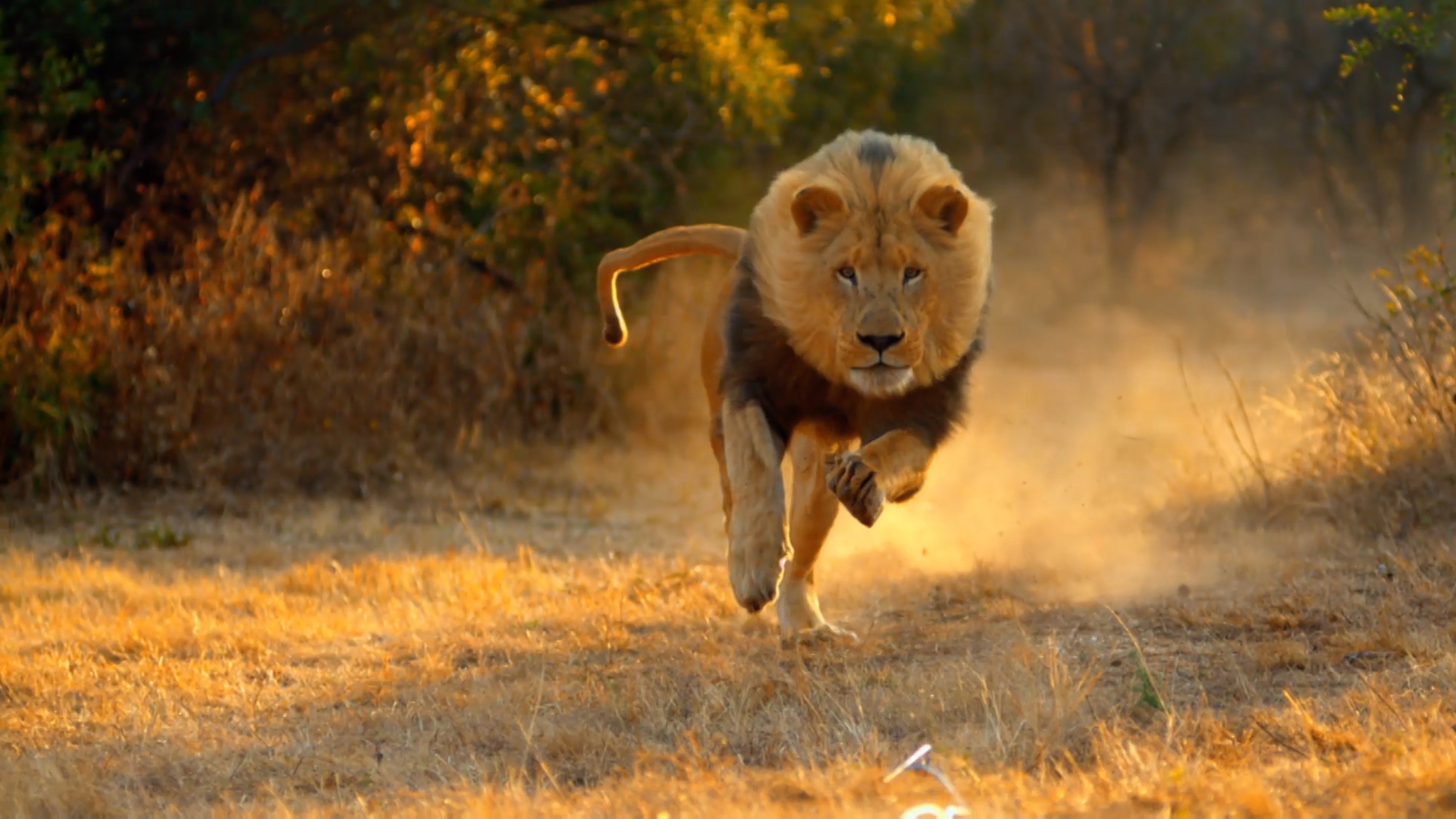 Man Loses Life after Being Attacked by Lion in Chitipa

Man Exposes Pastor Who Wants A Gay Relationship With Him (photos)