95-year-old , Melita Gordon has been smoking weed for 85 years, now even her doctor is encouraging her not to quit.

She now lives Maroon Town, Jamaica, and is approaching her 100th birthday.

Melita Gordon, 95, has no intention of quitting a habit that has stayed with her for a major portion of her life, smoking marijuana. Even with the protestation of her children and other relatives, the senior citizen insists that her life is not going up in smoke.

The diminutive Gordon, who stands at four feet, eight inches, reinforced her point by relating the view of her medical practitioner that her journey to 100 would have been cut short had she thrown down her loyal pipe and marijuana long ago.

Gordon, who is from Falmouth in Trelawny, became hooked on the habit of smoking marijuana when she was ŌĆ£baptizedŌĆØ in the practice by her parents, Michelle Jones and Richard Gordon, both of whom smoked marijuana.

She would serve as the designated lighter by the time she was approaching age 10.
But she was having her own smoking episodes, outside of the knowledge of her biological elders.

All through elementary school she continued smoking marijuana and when she started having her nine children, seven of whom are still alive, there was no letting up.

Even while she sold wares outside Maldon Primary School and worked at times at the now closed Maroon Town banana boxing plant, she became known as the pipe lady who pulled no punches in defense of her habit.

Strangely, her husband of over 50 years, Manuel Gordon, was one who stayed far from marijuana.

ŌĆ£Him never smoke at all, the only thing him do was drink beer, but him never try force mi fi stop,ŌĆØ she told 18 Karat Reggae of the man who died eight years ago after making it to age 100 years, six months and 12 days.

There is no special reason for her being hooked on marijuana, although she will readily admit that smoking marijuana relaxes her and helps her to think more clearly.

With pressure mounting from family members, including her daughter with whom she lives, to quit, she has proposed a compromise by reducing her smoking to once a day, a far cry from when she would smoke marijuana all day long. 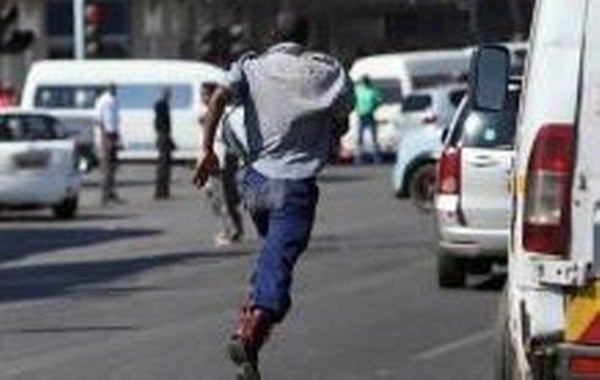 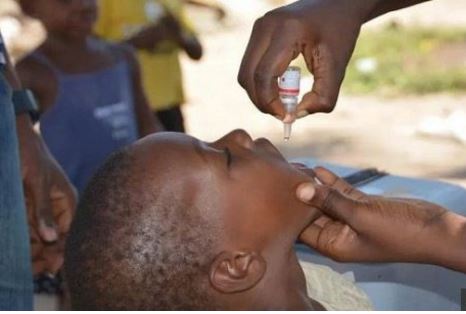 Malaria Vaccine Program for Under -5 Launched