An Air Zimbabwe plane caught a “brief tail pipe fire” mid-air on Sunday after suffering a malfunction on one of its engines, the airline said in a statement Monday.

“However, the malfunction did not threaten the continuation of the flight and safety of the crew and passengers on board and it landed safely in Harare at 20:30hrs.

“Our engineers have commenced the requisite investigations and a report will be issued in due course,” the airline said.

The Boeing 767-200ER servicing flight UM462 was flying from Johannesburg to Harare.The airline said the incident may result in a disruption of its normal schedule.

The troubled airline is operating with a reduced fleet of not more than seven aircraft, and most of the planes are old and costly to operate. The airline is currently plying domestic and regional routes, and has seen its route network shrink to less than 10 from around 20 in the 1990s. 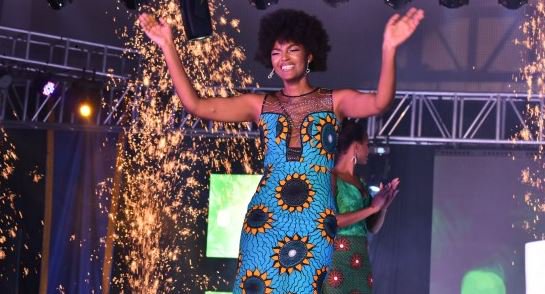 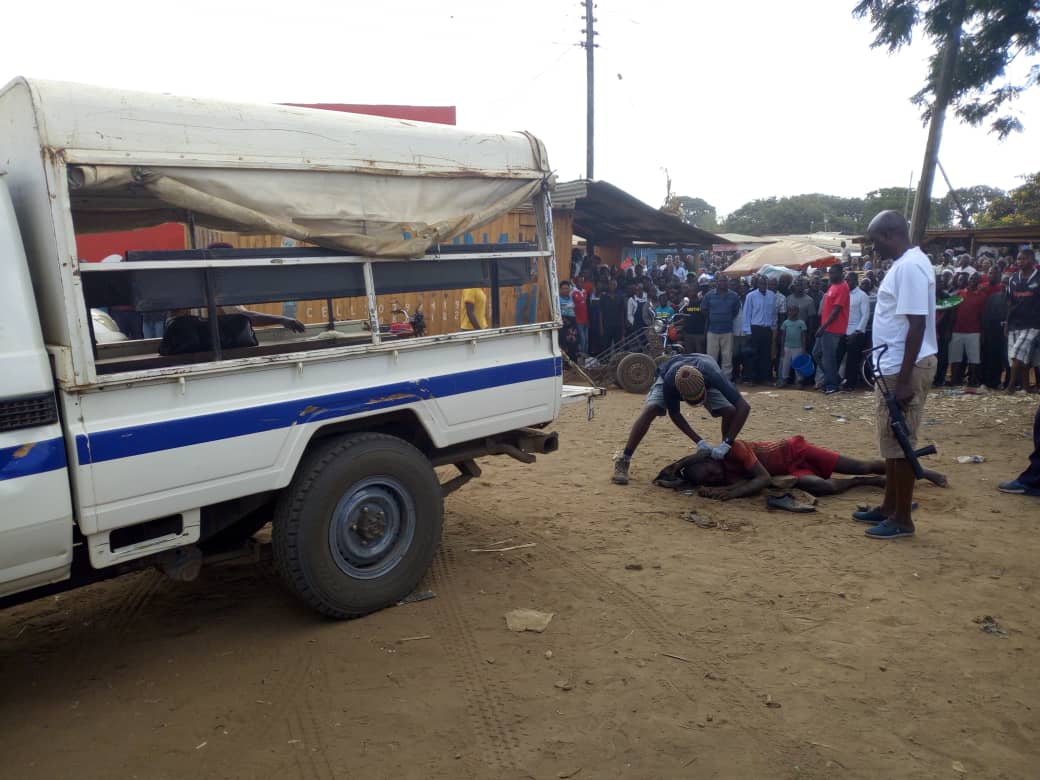