Over the weekend, social media was awash with a Facebook post bearing the name of Kapito endorsing Chakwera.

In the statement Kapito said Chakwera is the only hope for Malawians.

Speaking in an interview with the press, Kapito distanced himself from the Facebook account describing it as fake.

‚ÄúMy work is to speak on behalf of consumers not to endorse any politician ahead of the forthcoming May 21 tripartite election‚Ä¶ I cannot decide for the consumers who to vote for but they themselves will decide,‚Äù said Kapito.

Kapito has since advised Malawians to stop linking him to politics. 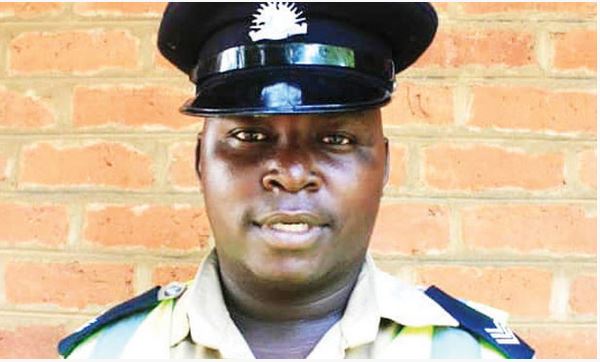 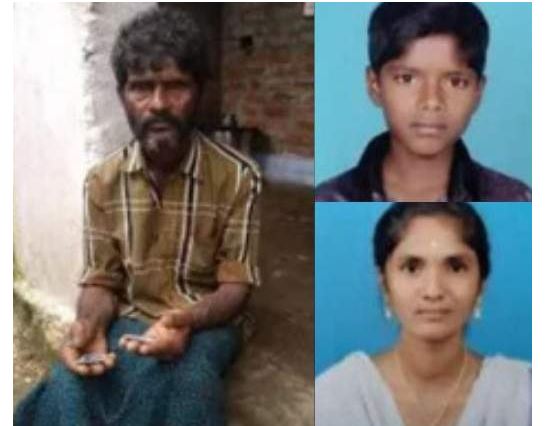 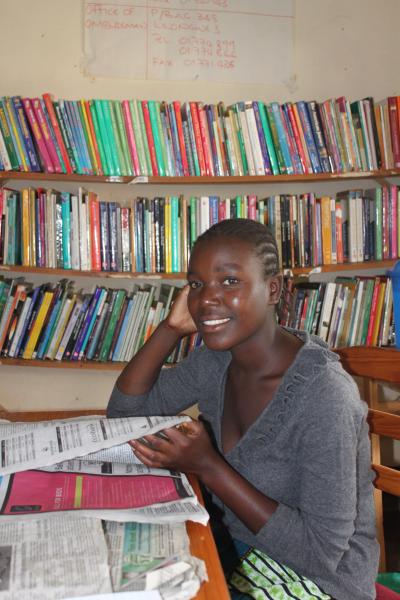