ŌĆ£Apart from keeping them busy, another purpose was to expose hidden talent from the youth in the area and to expose talented players so that they can play in top Leagues and even play in national team,ŌĆØ he said. 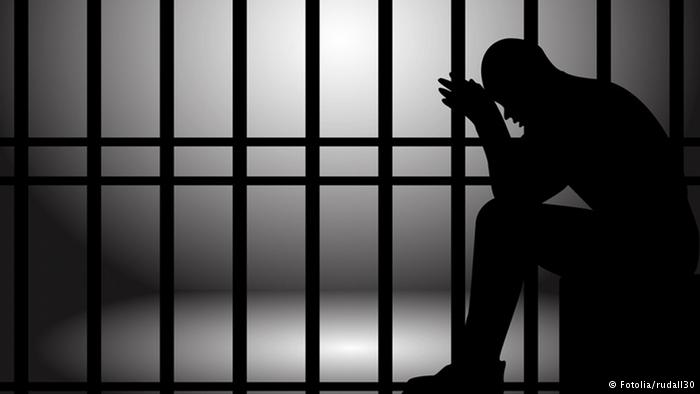 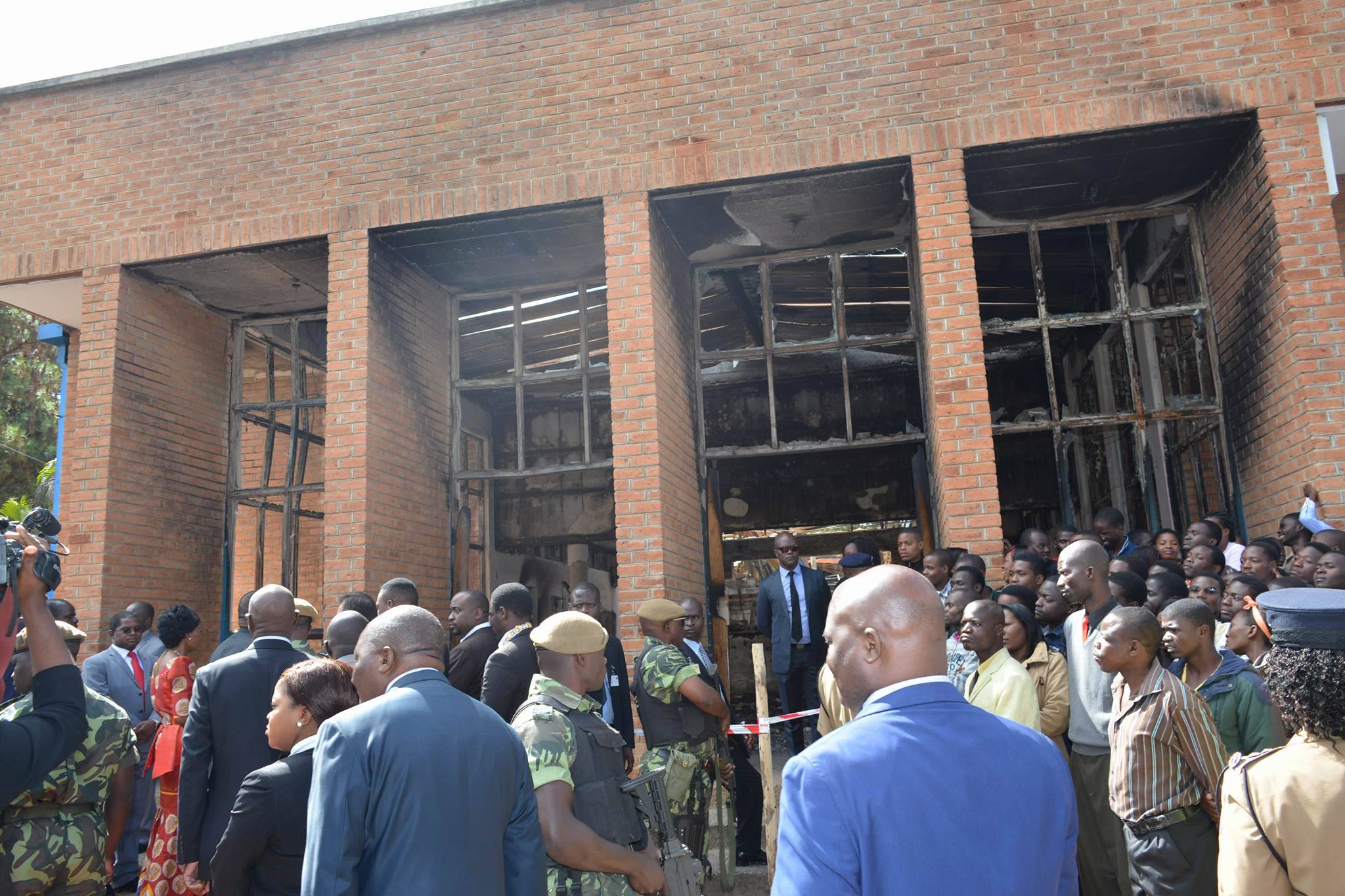