Paramount Chief Kyungu of Karonga and Chitipa has censored churches that they are peddling partisan politics ahead of May 21 watershed elections.

Kyungu made the remarks during the official opening of Kasama Technical College in Chitipa.

In his remarks Kyungu said no church has authority on party politics, and should not be telling their members on which party to vote for.

‚ÄúThe church is not an authority on party politics. The church should not be dictating on its membership on whom they should vote for. It is wrong,‚Äù said Kyungu.

However Kyungu did not mention any church he placed his condemnation to.

Kyungu said as the country is moving towards elections, some church are abandoning their role and have opted to be partisan.

‚ÄúChurch draws membership from people of all political parties. Don‚Äôt use it as a hostage place for partisan politics,‚Äù he said.

He then asked people to vote for leaders they have confidence in and not because someone directed them to vote for a particular party and candidate.

‚ÄúYou all have your right to make a choice. Don‚Äôt be threatened by the church. Make your own choices,‚Äù Kyungu said.

Kyungu‚Äôs remarks came in following a pastoral letter issued by the CCAP of Nkhoma Synod which some observers have said it is endorsing Lazarus Chakwera of Malawi Congress Party (MCP). 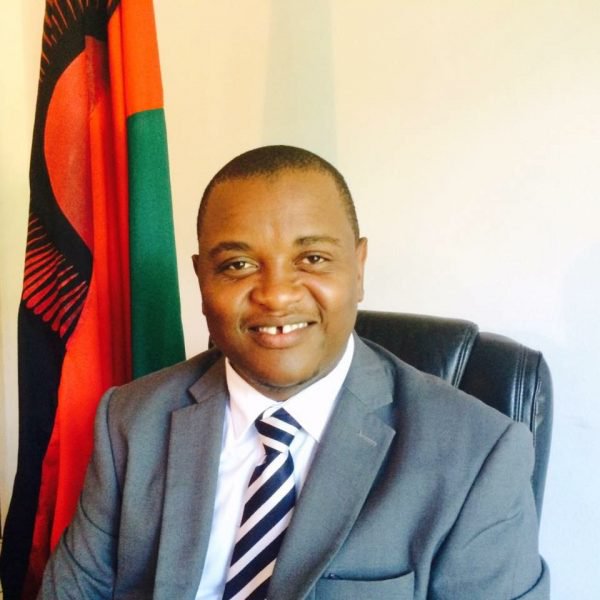 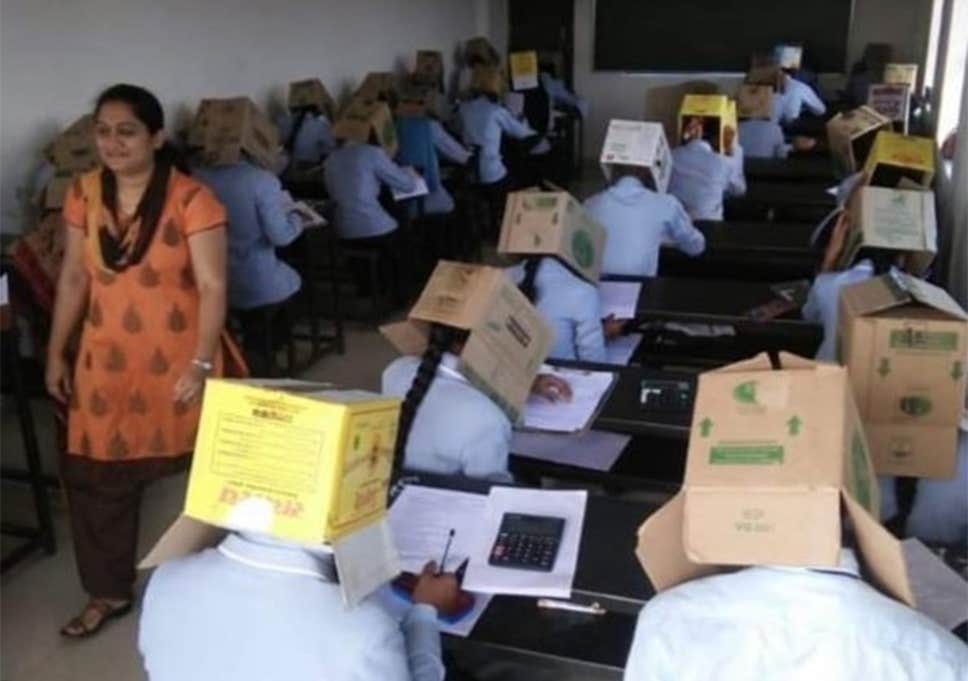