The female aspirant Hellen Buluma, has beenrushed to Nsanje District Hospital after beingheavily beaten by monitors and voters after allegedly being found distributing cash at Dinde primary school polling centre. 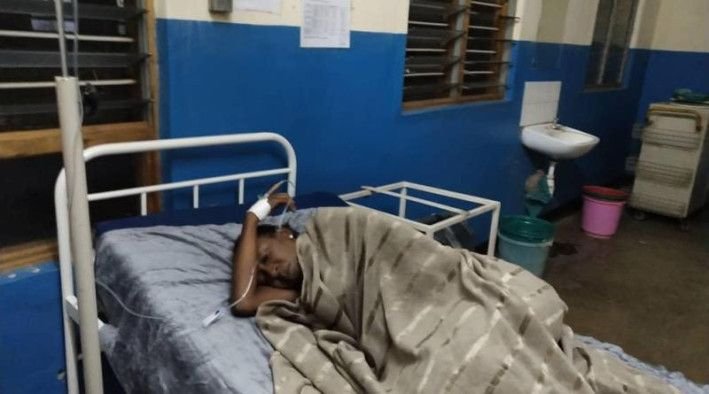 According to health officials who confided to reporters, Buluma was rushed to the hospital in unconscious state. Nsanje police officer in charge was not immediately available to comment on the issue, however some police officers who are now on the ground making investigations on the issue has confirmed the development.

ŌĆ£It is really that she has been beaten by monitors and other voters who saw her dishing cash to some voters. Her phone and money has been stollen,ŌĆØ said the source. 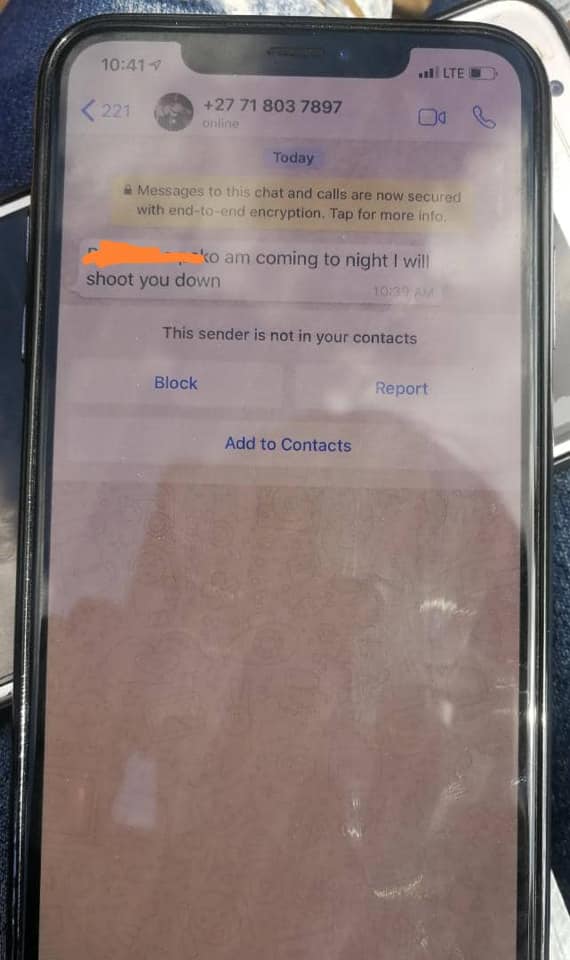 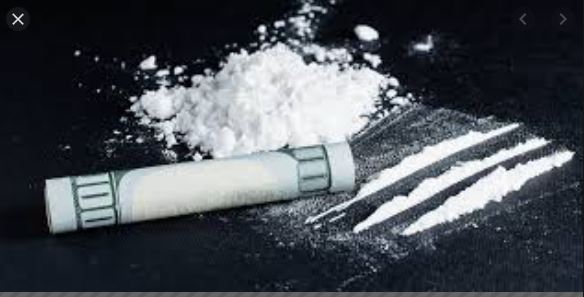 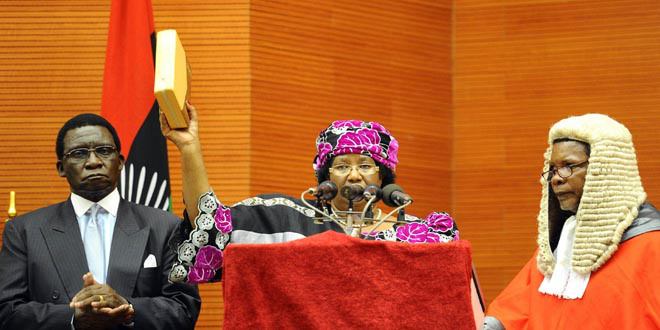