Mussa conceded defeat in an interview with Zodiak Broadcasting Station (ZBS), saying the defeat is painful.

According to unofficial results, Mussa has been outclassed by an Independent MP Joseph Nomale who also challenged Mussa in the DPP primaries last year.

Nomale is said to have won the primaries but the DPP top officials settled for Henry Mussa. 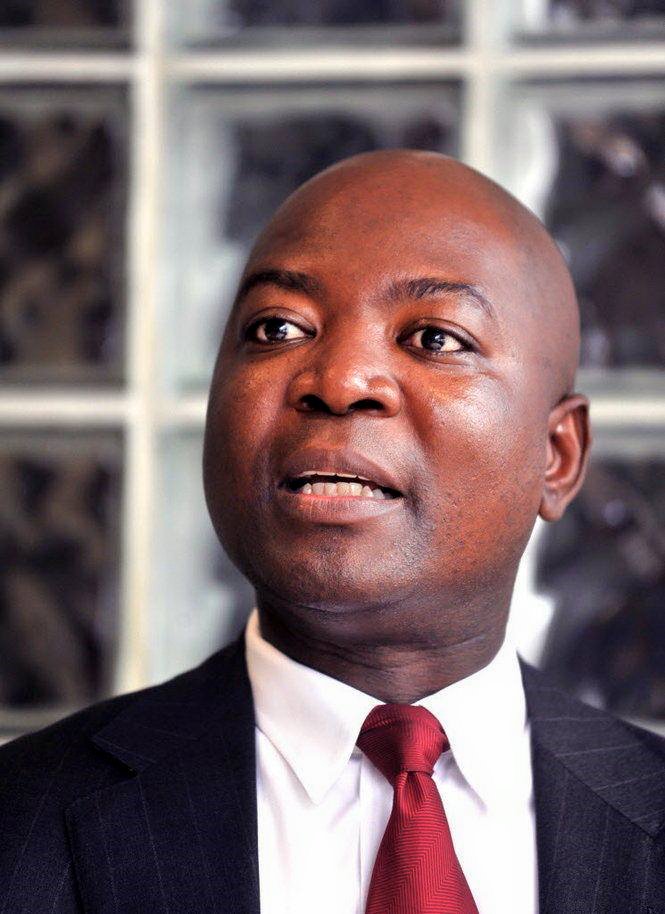