Police in Ndirande have launched a manhunt to arrest a 28-year-old man for allegedly killing his three-month old daughter after he stepped on her neck during a fight with his wife.

Ndirande Police Station Public Relations Officer, Edina Mzingwitsa confirmed the incident saying the fugitive identified as Wadi Mutheko, 28, on May 13 had a quarrel with his wife which resulted into a fight.

Mzingwitsa said in the course of the fight, the suspect allegedly stepped on the neck of their daughter, Tamara Wadi who died on the spot.

‚ÄúThe following morning, wife of the suspect informed neighbours that her daughter had died but she did not reveal the real cause of the death.

‚ÄúAs the family was proceeding with the funeral arrangements, the police received a tip from well- wishers about the incident which led to the death of the child,‚Äù Mzingwitsa said.

The Ndirande Police spokesperson said the police rushed to the scene where they requested for the body to conduct an autopsy to ascertain the cause of death.

‚ÄúPostmortem conducted at Queen Elizabeth Central Hospital established that the deceased died due to suffocation caused by strangulation,‚Äù she said.

Police interrogation with the wife revealed that it was her husband who stepped on the child during the fight.

‚ÄúThe search for the suspect is underway and if arrested, he will answer murder charges,‚Äù she said.

Meanwhile, the police are appealing to members of the public to report all cases of sudden death before proceeding with burial. 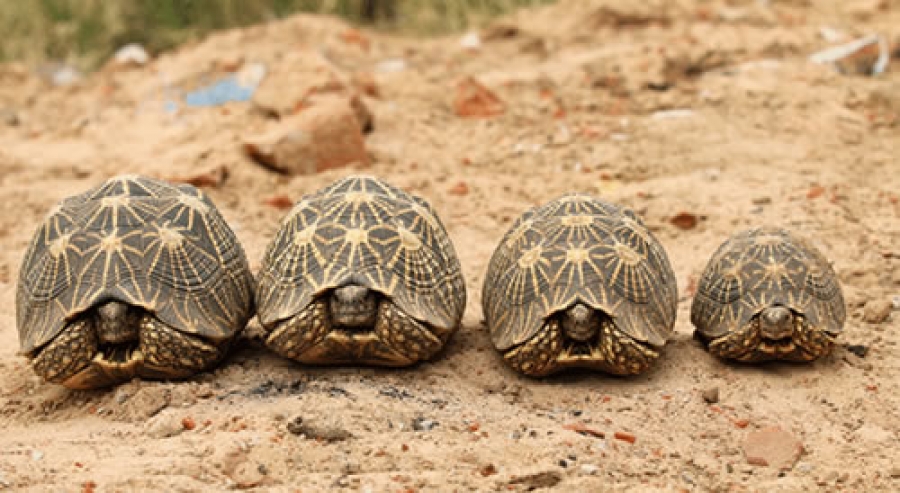 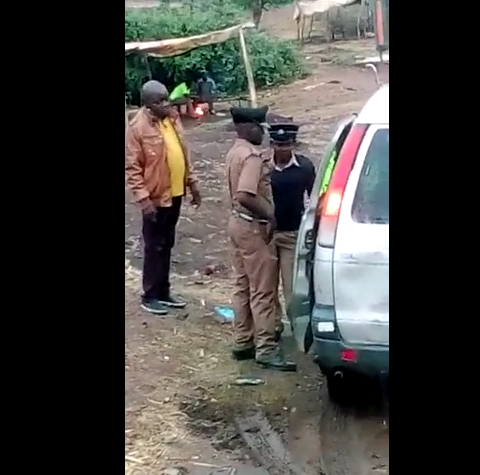 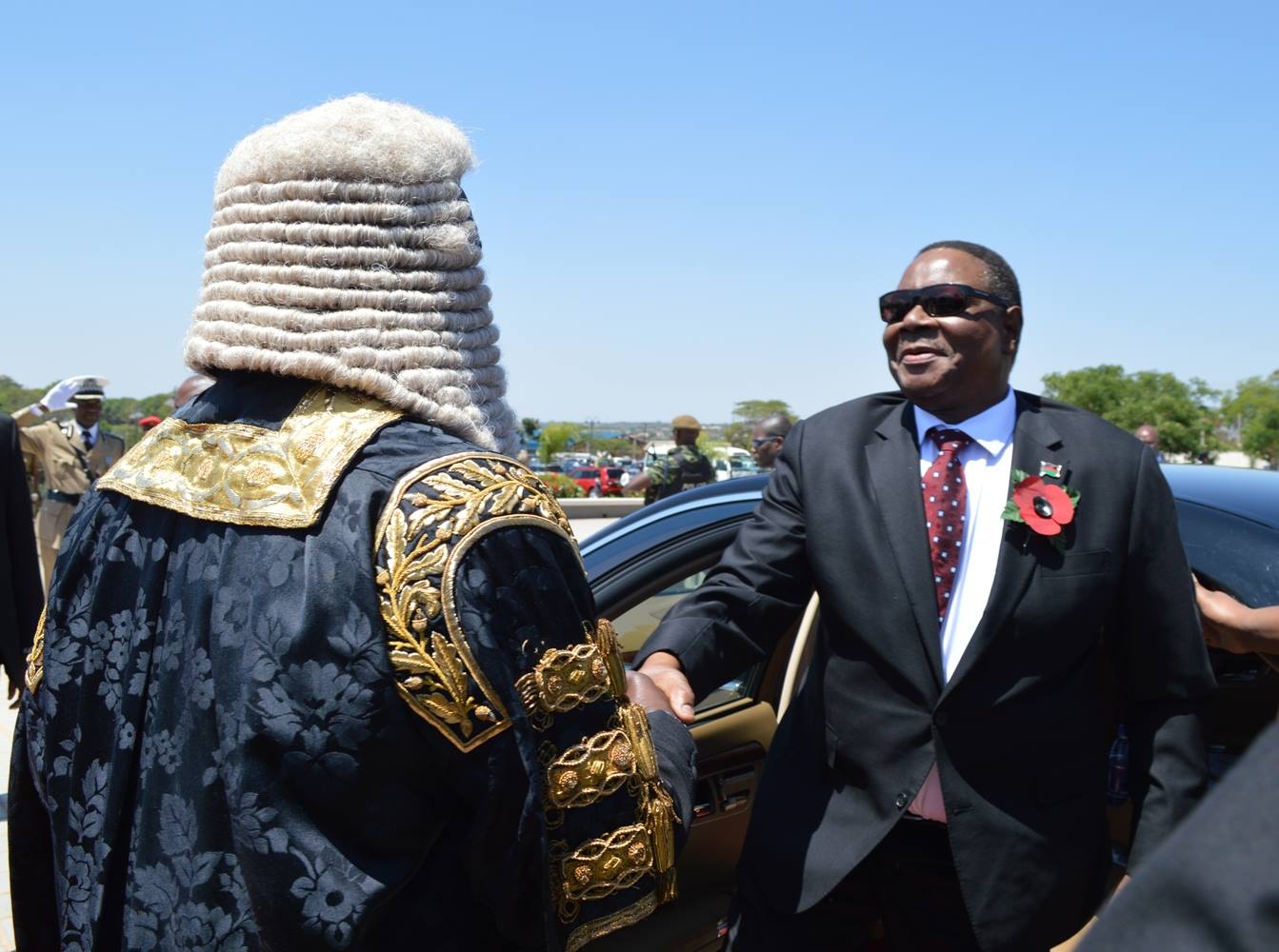 Mutharika in verbal war with Chakwera