Police have begun investigating Inspector Harriet Khwengwele who is reported to be campaigning for Democratic Progressive Party (DPP).

Khwengwele is seen in a video clip that has gone viral on social media in DPP clothes campaigning for the party in the Lower Shire.

In the video, where Khwengwele is seen talking to the villagers urging them to vote for the DPP sighting that it has developed the country.

She is also heard joking with the villagers that she would take away the DPP T-shirts she distributed if the villagers were not going to support the DPP.

Not long ago, a group of police officers who allegedly received UTM T-shirts and other campaign material in Lilongwe were removed from a security check point and immediately sent on forced transfers to far afield police units in the country. 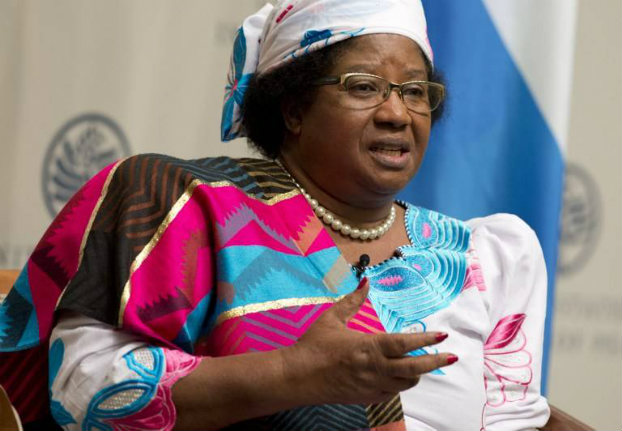 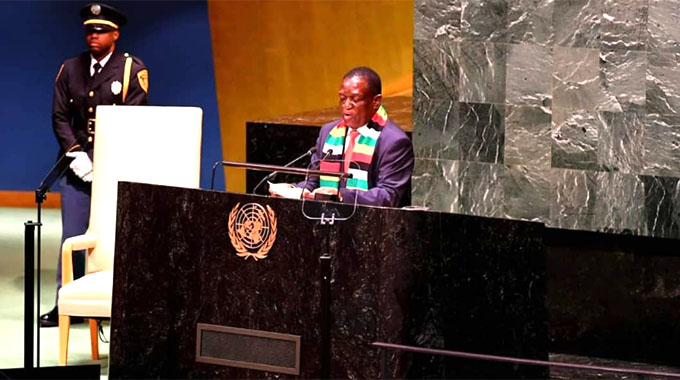