The government commenced construction of the Nsungwi-Dzenza road on 18 April 2019. six months after residents threatened to block the Kanengo-area49-nsungwi junction in order to force government to take action on a petition which they addressed to the mayor of Lilongwe city, Desmond Bikoko. In the petition, residents expressed their frustration with the Nsungwi-dzenza road which has been neglected for years.

Minister of transport and public works, Honorable Jappie Mhango accomodated into his busy schedule, time for laying the foundation stone for the 3.5Km road project. He assured residents that the government will ensure that the project is finished within schedule, government understands the crucial role which the road plays for the Nsungwi business community.

The development came a few weeks to the May 21 tripartite elections, a time when the DPP led government is employing its best campaign gimmicks to convince voters to re-elect Peter Mutharika. Lately, every significant project is attributed to the visionary leadership of Mutharika, even projects initiated and funded by donors.

For years, residents have been struggling with problems brought by the sorry condition of the road, transporting goods between Dzenza and Nsungwi is a struggle, it is even worse during the rainy season. It took a threat for government to do something about the road. Perhaps it is just a coincidence the project was launched weeks to election’s day.

What prompted the government to take action on the road is very important, it tells alot about the government. If Mutharika is re-elected, Area 25 Residents will have to wait for the next campaign season before another significant project is initiated. The Nsungwi-Dzenza road project has exposed hidden motives behind some government projects. 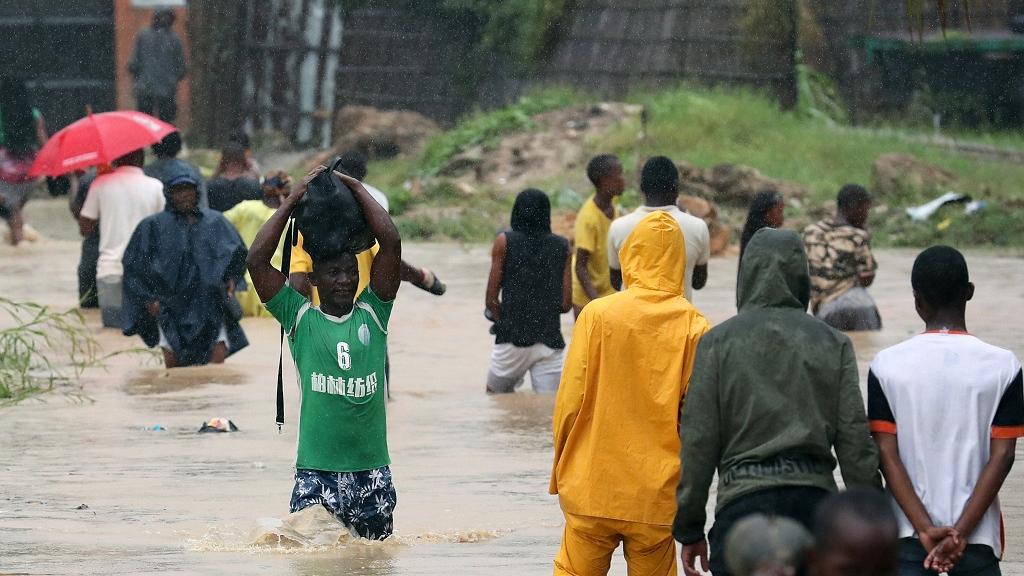 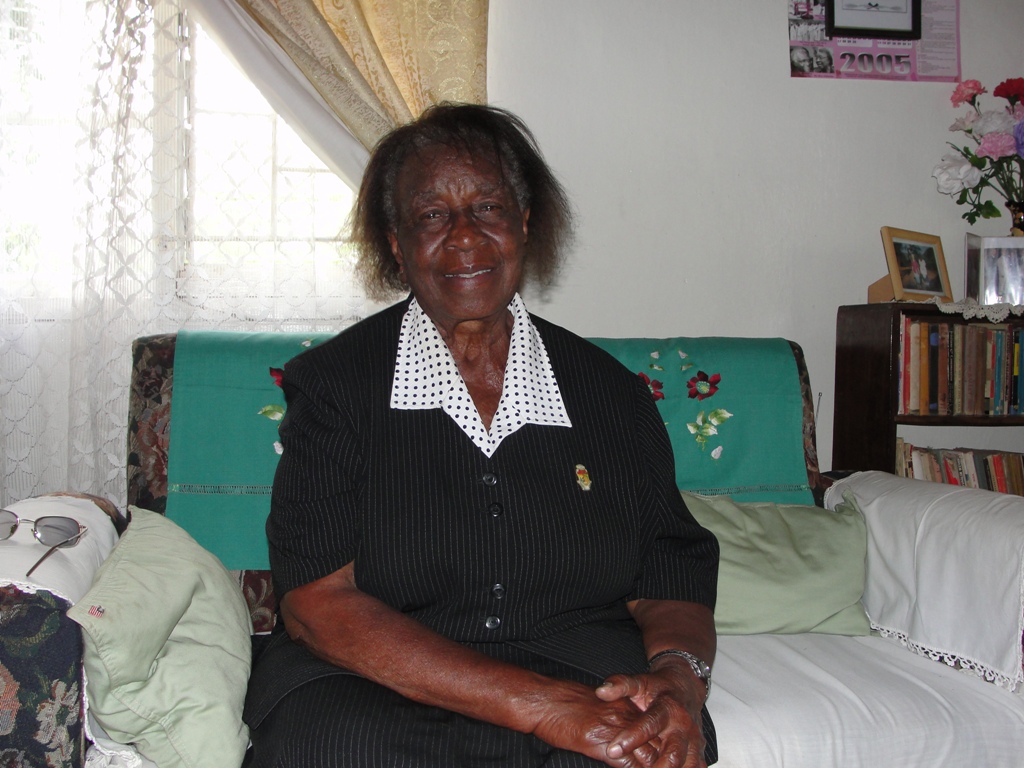 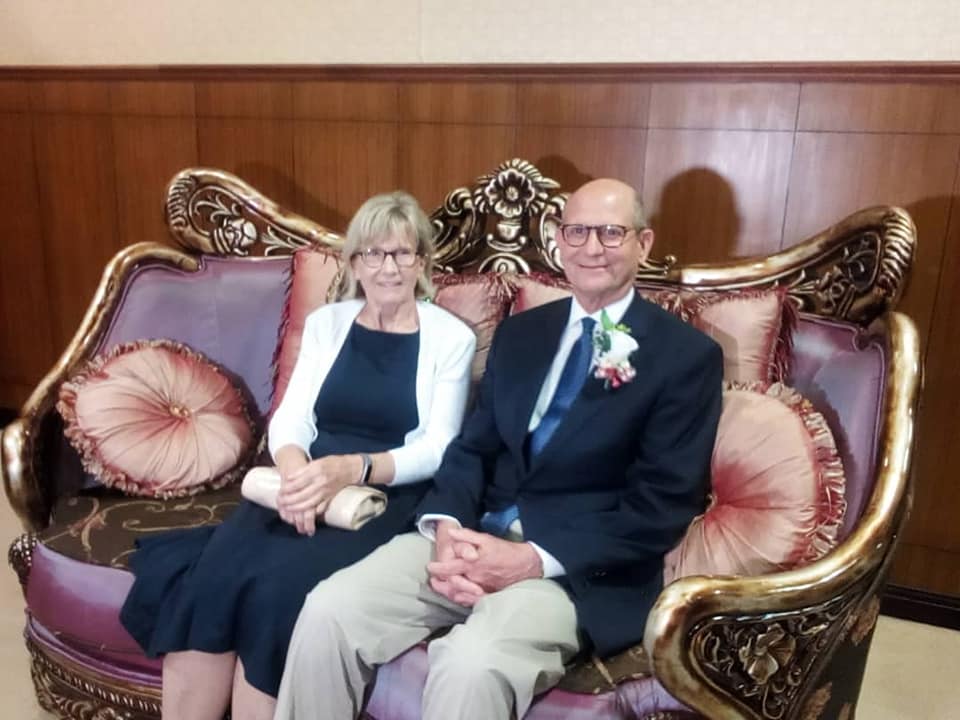