Gunmen who kidnapped two Cuban doctors in Kenya and whisked them to Somalia have demanded $1.5 million (1.35 million euros) for their release, police and government sources said on Thursday.

The pair — a general practitioner and a surgeon — were abducted on April 12 by suspected Al-Shabaab jihadis in Mandera, near the border with Somalia.

One of two police officers escorting the doctors to work was shot dead by the attackers, who sped off toward Somalia with their captives, officials said.

Kenya and Somalia are working together to find the doctors, whose names have not been made public.

A top government official in Mandera said the kidnappers have demanded a ransom.

“The amount is $1.5 million. That is what they want,” the official said on condition on anonymity.

A senior police officer told AFP a ransom had been demanded, but would not elaborate. Kenyan police spokesman Charles Owino said he had no such information.

Several sources said the doctors were believed to be providing medical services in Somalia.

They were part of a group of about 100 Cubans who went to Kenya last year to boost health services there.

Kenyan police sources said the kidnapping bore the hallmarks of Al-Shabaab, a militant outfit that has been waging an insurgency against Somalia’s foreign-backed government for over a decade.

Last November, an armed gang seized Silvia Romano, 23, an Italian charity worker, in the southeastern Kenyan town of Chakama. Her whereabouts are unknown.

Police at the time warned against any speculation that Al-Shabaab, an Al-Qaeda affiliate, may have been involved in her abduction.Â 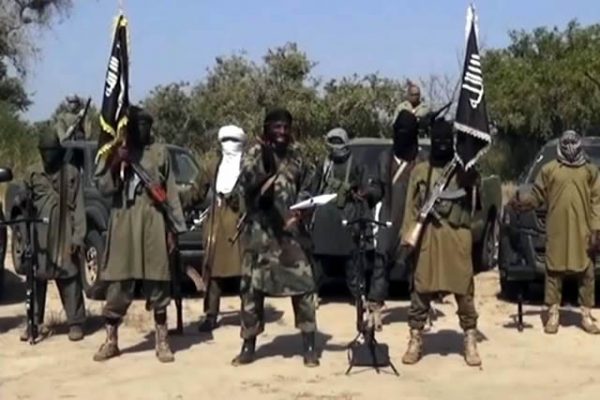