The government of eSwatini has denounced reports that recently circulated online that King Mswati III has ordered men in the country to marry more than one wife or face jail term upon failure to comply.

Firstly, the fake story was published by ZambianOserver and later on other online media followed saying the move has been set up by King Mswati III upon seeing that eSwatini which was previously known as Swaziland has high number of women who are not married.

The story, first published on Monday further said the government would sponsor marriage ceremonies and offer houses to men who entered into polygamous marriages.

It said the king “has declared in… Swaziland that men will from June 2019 be required to marry at least two or more wives or be jailed if they fail to do so”.

“His Majesty has not made any pronouncement to that effect as it has never been an issue raised,” by the people, Simelane said.

He said the story was “not only an insult to the monarchy and the culture of eSwatini but a disgrace to journalism”.

The government has demanded that the newspaper retract its story.

America Residing In Nigeria Tested With Covid-19 Evacuated To USA 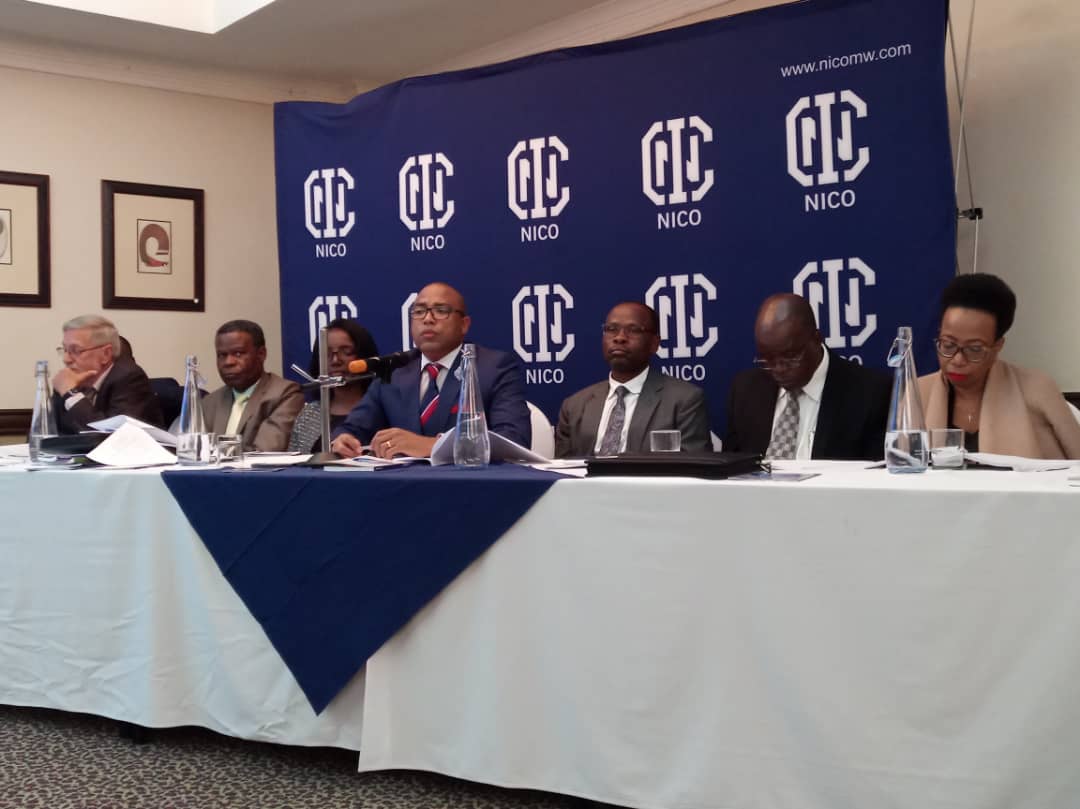