Mali’s president has named a new government after its predecessor resigned last month amid widespread protests over an upsurge of deadly inter-communal violence, a presidency statement said.

Ibrahim Boubacar Keita on Sunday announced the new executive of 37 members under Prime Minister Boubou Cisse, who was appointed on April 22 to oversee the formation of a “broad-based” government.

Last week, Cisse signed a pact with opposition and majority party representatives in the capital Bamako, declaring their willingness to set up a “politically-inclusive” new government.

Cisse’s predecessor Soumeylou Boubeye Maiga and his entire cabinet resigned on April 18 following the massacre of some 160 members of the Fulani herding community on March 23 in the village of Ogossagou near Mali’s border with Burkina Faso. 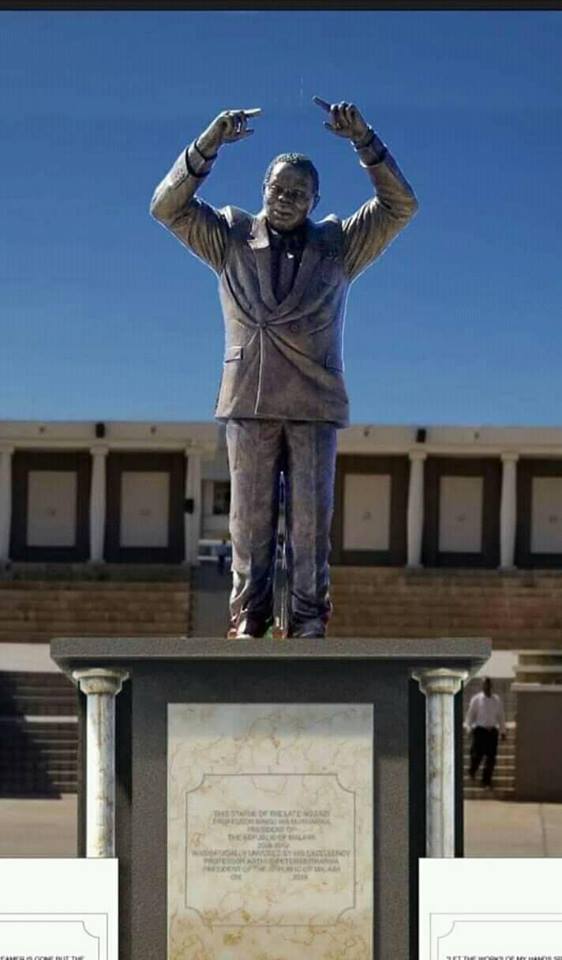