Malawi Congress Party (MCP) has said the results announced by Malawi Electoral commission (MEC) were not a genuine reflection of the will of the people of Malawi.

The remarks have been said by MCP spokesperson Reverend Maurice Munthali.

Munthali said MCP will continue to challenge the results in court citing that they have been given permission by the high court to commerce a judicial review.

‚ÄúWe will not sit down, but continue to fight so that vote of Malawians should not be wasted,‚Äù said Munthali.

However, MCP has disowned post-election violence stating that those protesting are disgruntled voters.

This has been said by MCP publicity secretary Eisenhower Mkaka during a press briefing in Blantyre at the party‚Äôs Southern Region Headquarters.

‚ÄúIt is sanctioned position of the party but supporters who voted are looking for the truth,‚Äù said Mkaka.

He further added that MCP does not promote any act of violence.

‚ÄúBut as a party we do not condone any act violence and I should believe it is not only the MCP supporters who are demonstrating,‚Äù said Mkaka.

Mutharika‚Äôs victory of the May 21 polls has called on different views and opinions resulting into protest of some angry Malawians especially in the central region. 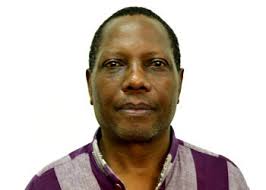 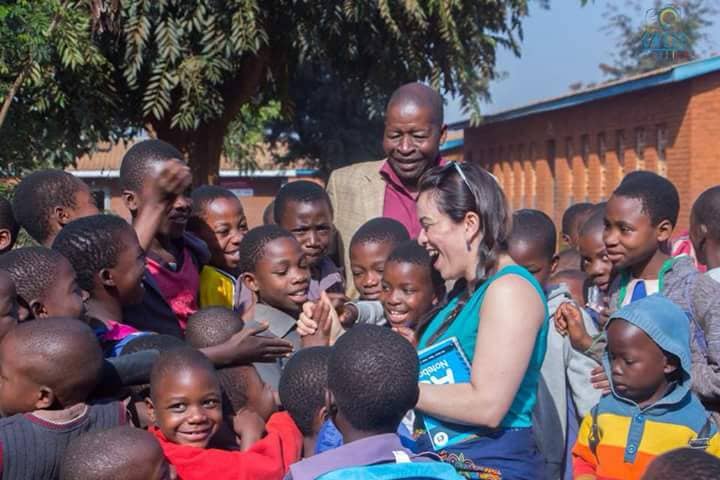 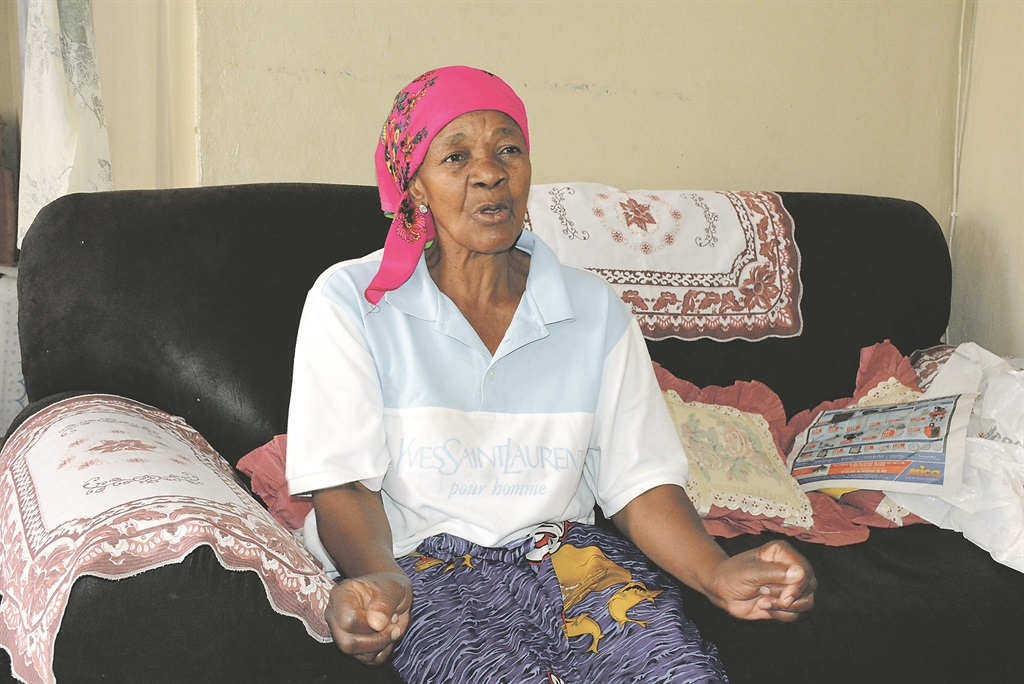