Shadow Member of Parliament for Phalombe central constituency, George Million, has asked people in the area to vote for him on the May 21 since his manifesto has a lot of agenda to do with developing the constituency.

The independent aspirant said these during his manifesto launch held at Migowi Primary ground in the area of Senior Chief Kaduya in the district.

Million has promised that he shall enhance for quality education and that he shall construct good road network around the area such as of Migowi-Sombani-Swangoma road which becomes impassable yearly during the rainy season.

“Generally here we have few primary schools and only 2 secondary schools which are dilapidated of which contribute to low standards of education as in most schools learners knock off earlier during the rainy season since they learn under a tree .

“We see that there is a need to build more schools to increase enrollment and reduce school dropout rate since many children here they dont go far with their education due to the long distances,” he said.

He added that for over twenty years, the constituency has not developed due to lack of commitment from lawmakers and greedy leaders and he then assured the constituents that time has come for the area to wear a new look.

On youth empowerment, Million says he shall increase number of both community technical colleges and training institutions where youths who are jobless in the area should get vocational skills ranging from carpentry, tailoring, welding, building, motor vehicle mechanics catering among others. 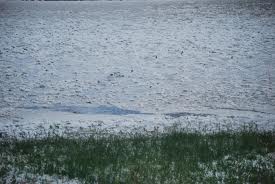 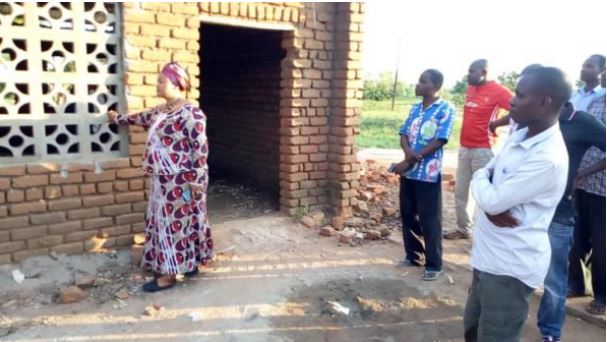 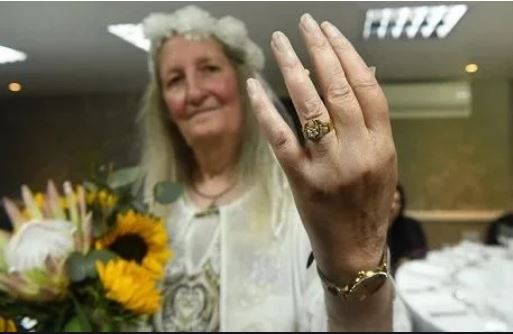