In his remarks during the commission of the bridge, Mutharika said the bridge will ease transport problems that were there in the district.

‚ÄúThis Bridge I promised to give you here. This longest bridge will facilitate people‚Äôs easy access to other side of this area on top of accessing various social services,‚Äù Mutharika said.

He further said that the construction of the bridge remains one of his great dreams, citing that other regimes failed to prioritize.

‚ÄúWe had the colonial government, under Malawi Congress Party (MCP) and other past governments that you know which failed to construct such a magnificent bridge,‚Äù he said.

Mutharika continued by pleading with the people in the area to protect the bridge.

In his comment Roads Authority Board Chairperson, Brown Mpinganjira hailed Mutharika for commissioning the bridge.

Mpinganjira added that the bridge is one of the most important developmental projects Chikwawa district and the country has ever had.

K8 billion has been used in constructing the 180 meter long Chapananga Bridge and contractor PLEM Construction Company has given it 80 years old life span.  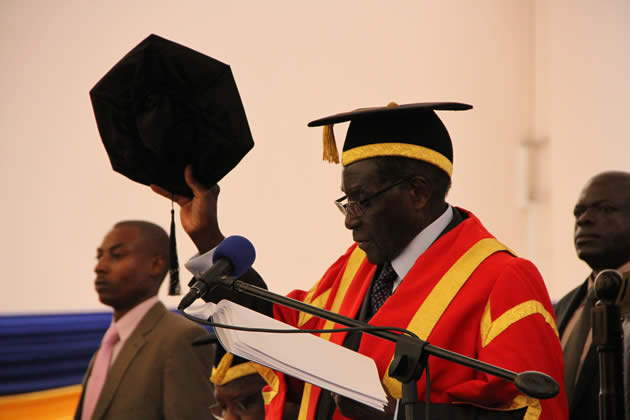 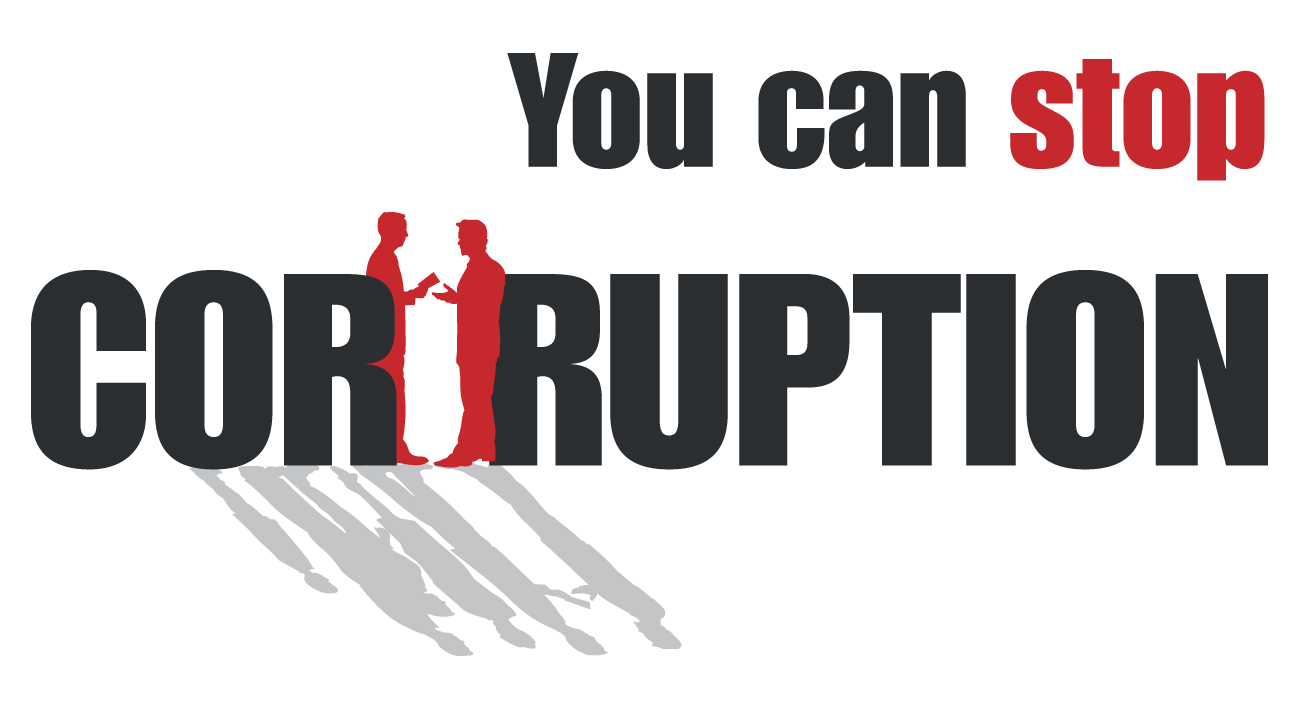