President Peter Mutharika has assured Dowa people that his government will continue to develop the country only if he is given a fresh mandate to continue governing the country.

Mutharika made the remarks during his whistle stop tours in the district.

In his remarks, Mutharika said voting for a Democratic Progressive (DPP) candidate will mean voting for continued development in the district and the country as a whole.

He then asked people of Dowa to vote for DPP candidates including him for presidency in the forthcoming elections.

‚ÄúDPP is the only party that has the welfare of Malawi at heart and this is evidenced by the numerous development activities and programs it has undertaken in the eleven years it has been in power,‚Äù said Mutharika.

Mutharika continued with his speech in attacking the opposition saying they are ungrateful people who criticize his developmental activities.

‚ÄúThe opposition wanted me to sell maize and I refused this is now the maize that people are eating now,‚Äù he said

DPP‚Äôs central region vice president Uladi Mussa concurred with Mutharika saying for massive development for people of Dowa and Malawi as a whole DPP must remain in power. 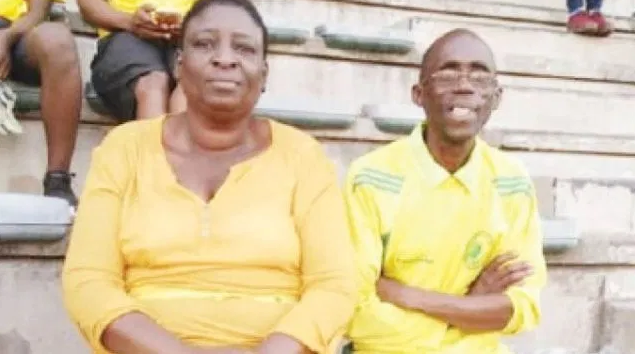 Man Assaults Father In Law, Buries Daughter In His Absence 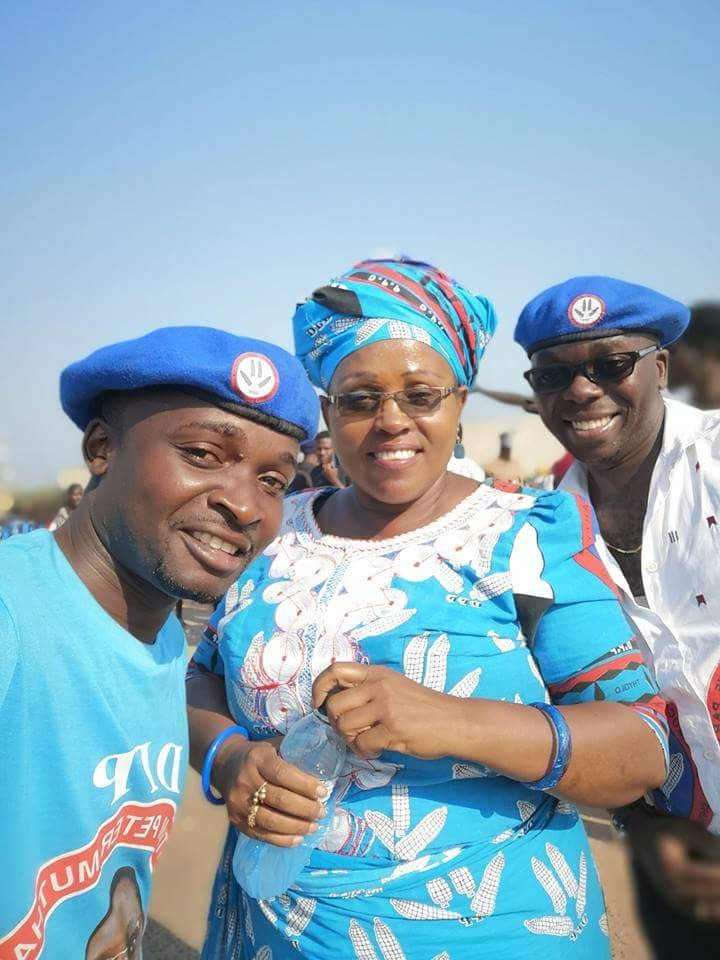 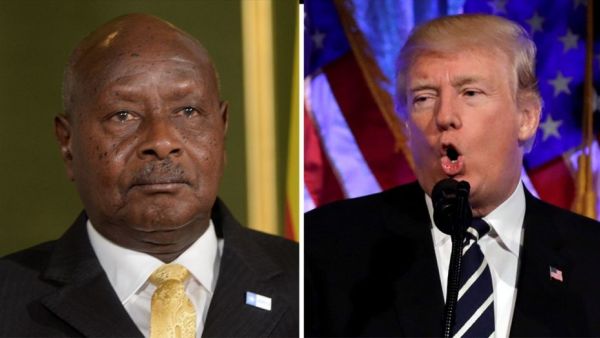