Roads Authority has said it will not compensate families whose properties might be destroyed during the upgrade of Chiringa-Muloza road in Mulanje.

This has been said by the Board Chairperson of Roads Authority, Brown Mpinganjira.

Mpinganjira made the remarks during a meeting with traditional leaders on Saturday in Mulanje district.

Mpinganjira‚Äôs remarks were a direct response from group village headman Namasalima who needed clarification on the compensation matter as there were mixed messages going on regarding the matter.

‚ÄúWhat people must understand is that we are not constructing a new road. This is just an upgrade. We will go through where the road is and work within the reserve,‚Äù said Mpinganjira.

He (Mpinganjira) told the chiefs that only families whose infrastructures are not with the road reserve and have been affected will be compensated.

‚ÄúWhere we go beyond and destroy private property that family is assured of compensation‚Äù he pointed out.

Meanwhile Traditional Authority (T/A) Njema has given the contractor a go ahead noting it to be to the importance of the development to the communities.

The first phase of the road project has been awarded to M.A Kharafi and sons at a contract price of K7 billion. 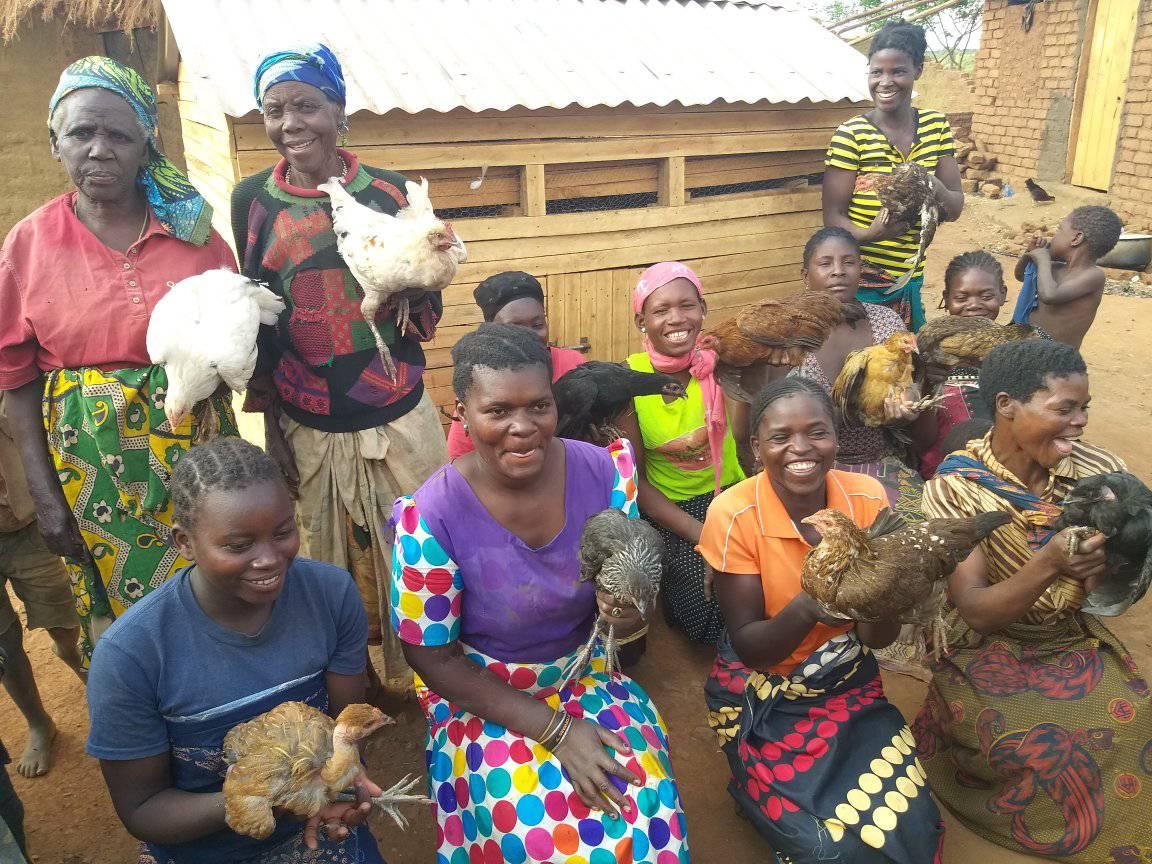 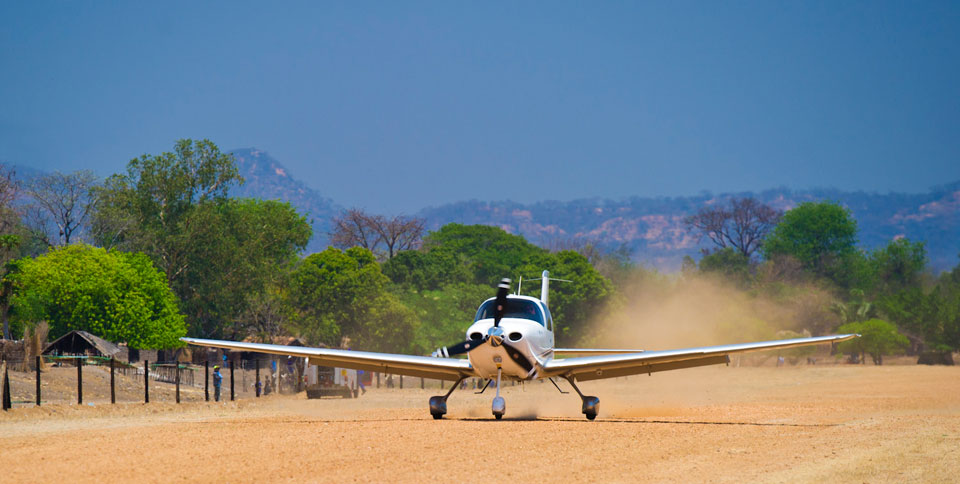